Kimathi Donkor is a British artist living and working in London. His work re-imagines mythic, legendary and domestic encounters across Africa and its global Diasporas.

Writing about his work can be found in journals and books including Black Artists in British Art: A History Since The 1950s.

He is exhibited widely and his work is held in private and public collections internationally and in the UK, including The Wolverhampton Art Gallery.

In 2013 Peckham Platform commissioned Donkor for Daddy, I want to be a Black artist, an exhibition of new work by the artist reflecting on themes arising from his engagement with local teenage black residents as they discovered the work of Black British artists in the national collection at Tate Britain. 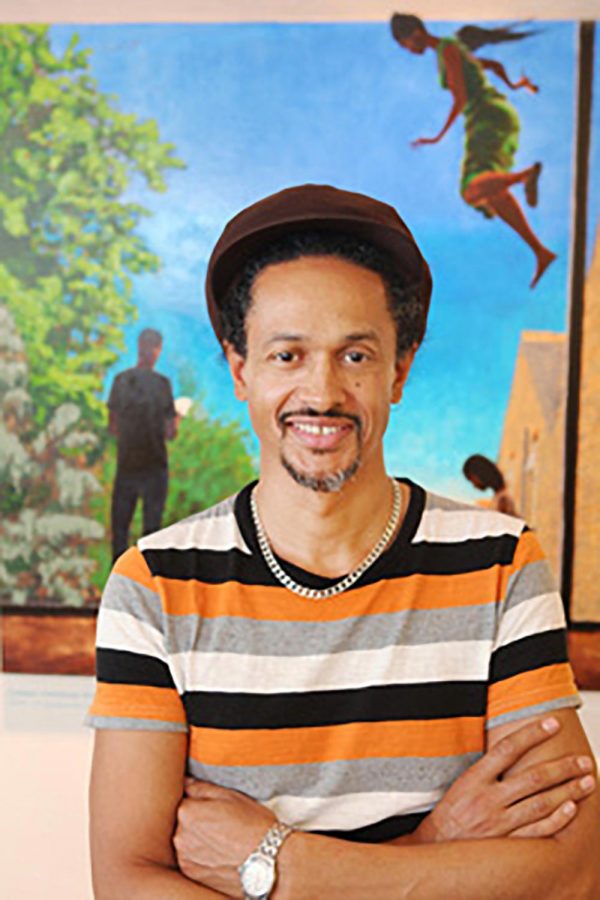 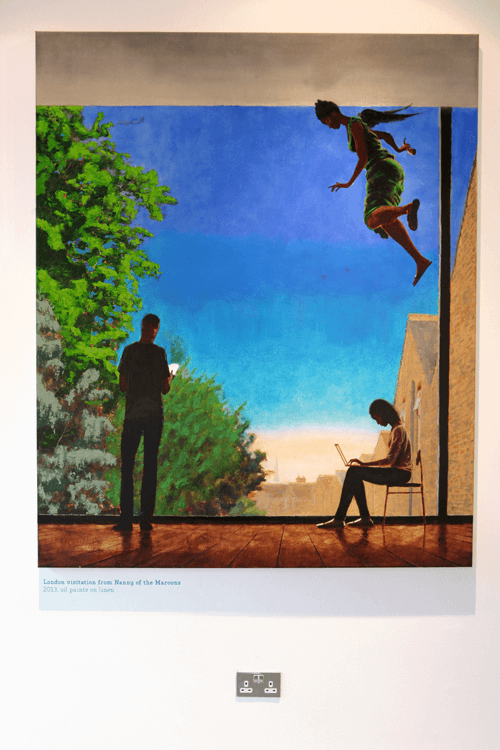 Daddy, I want to be a Black Artist 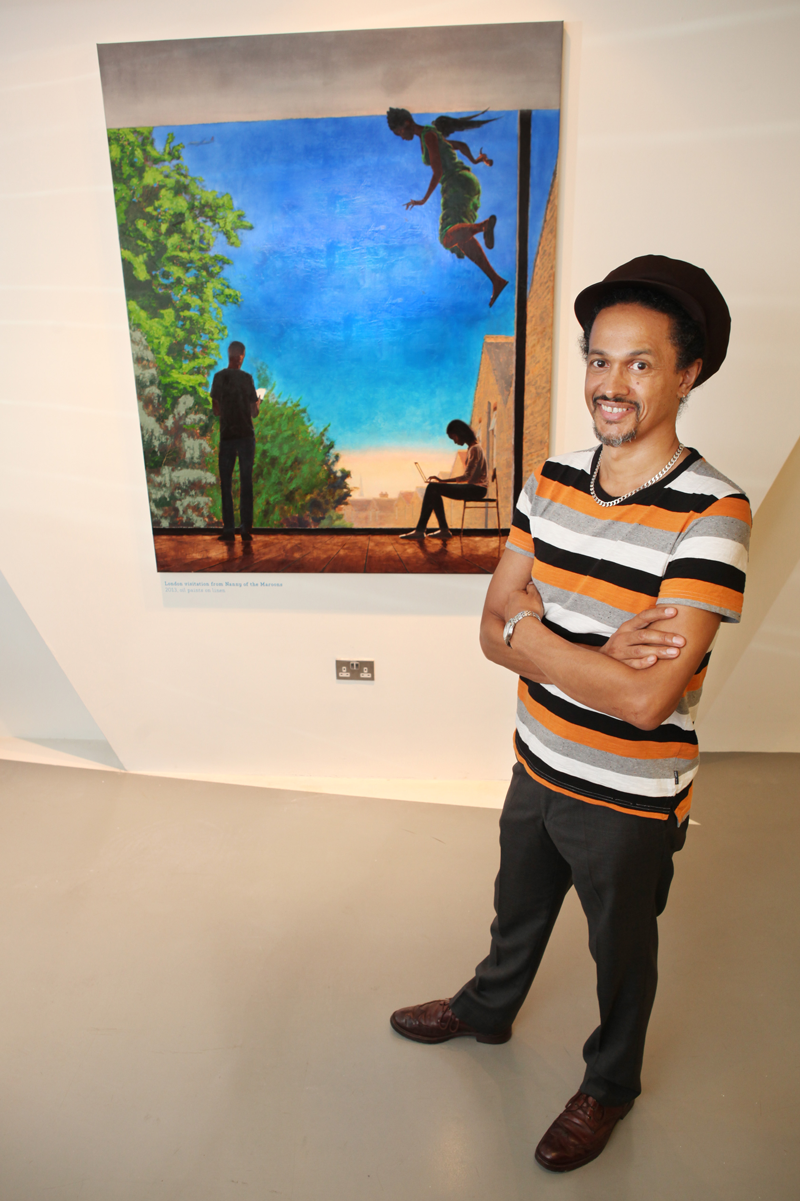 Artist Talk: Kimathi Donkor, ‘Daddy, I want to be a Black Artist’

Artist Kimathi Donkor, Lindsay Johns and Emily Druiff discuss the development of Kimathi's exhibition 'Daddy, I want to be a Black Artist' 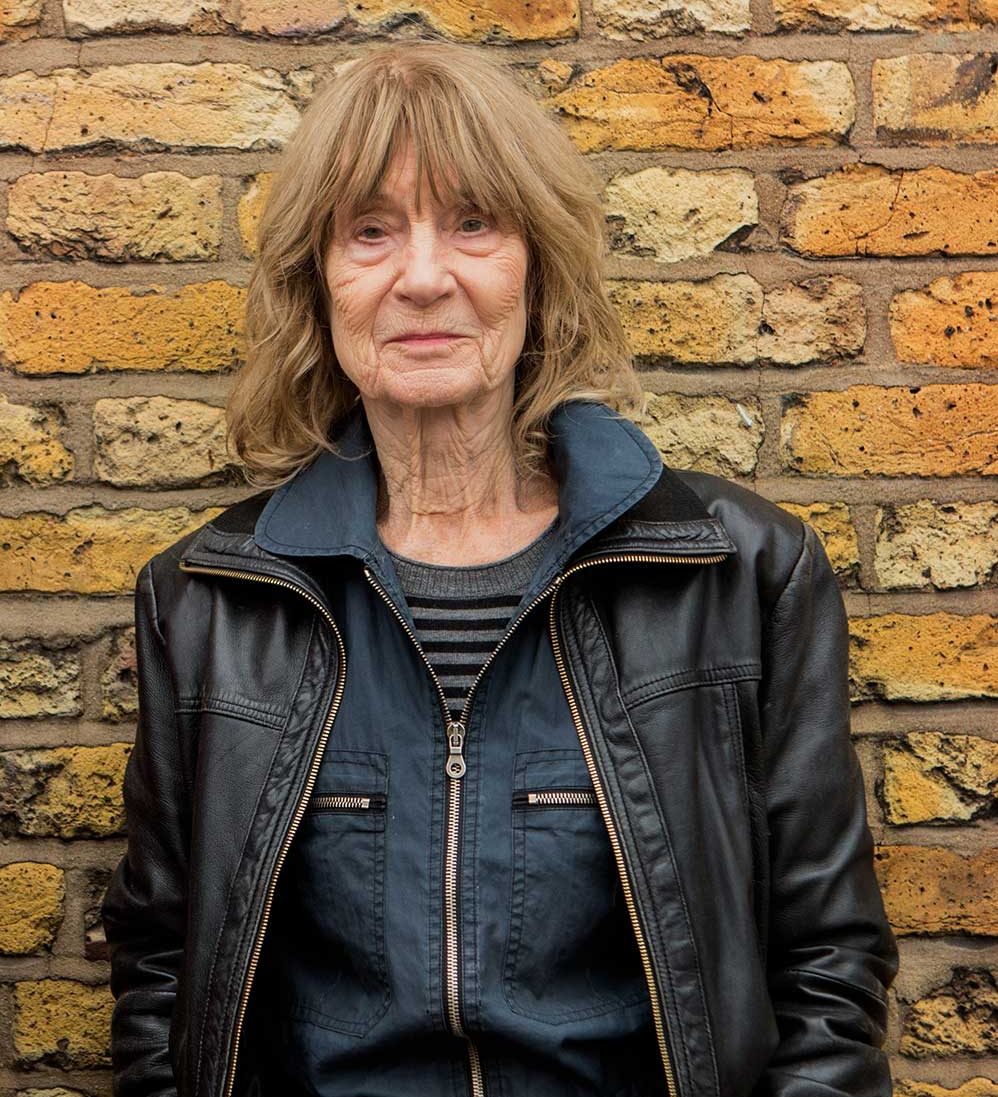 Barbara Stevenivi was born in Iran (Persia) and raised in Devon and India.

Enam Gbewonyo is a British Ghanaian textile and performance artist based in London. She is founder of the Black British Female Artist Collective, a platform that supports emerging Black women artists’ careers and advocates inclusivity.