Our team of curators, producers, artists, connectors, creatives and entrepreneurs works closely with local communities and artists to create a programme that welcomes everyone. 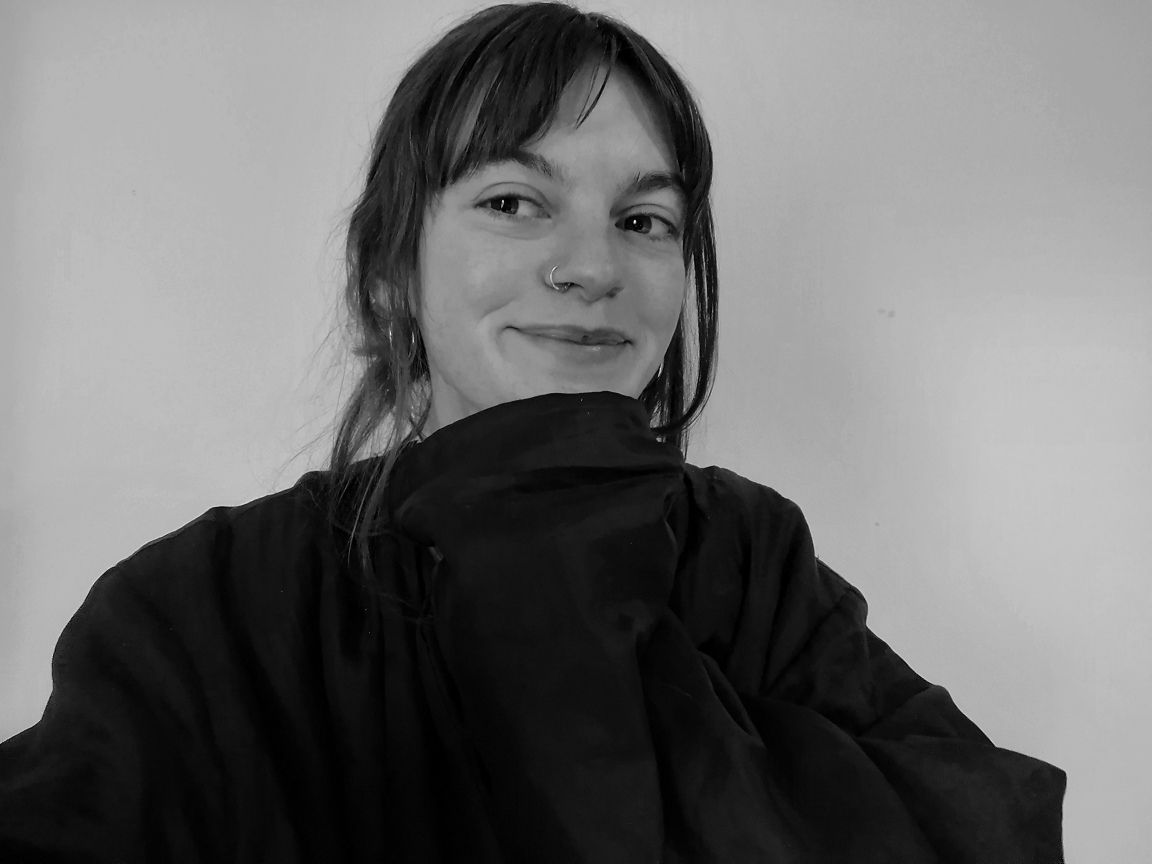 Lucy is a Peckham resident with years of experience working on creative projects to empower communities and shape the places they live in: from urban growing to carnivals to site-specific art installations, and everything in between.

As Project Manager for Creative Civic Change, Lucy manages Tilting the Mirror, a cross-generational and cross-cultural programme to champion meaningful and creative civic change in Peckham. She also works with charity Sustrans, where she manages community projects as part of their Collaborative Design team and Southwark Council to transform an underused alleyway in east Peckham into a community garden. 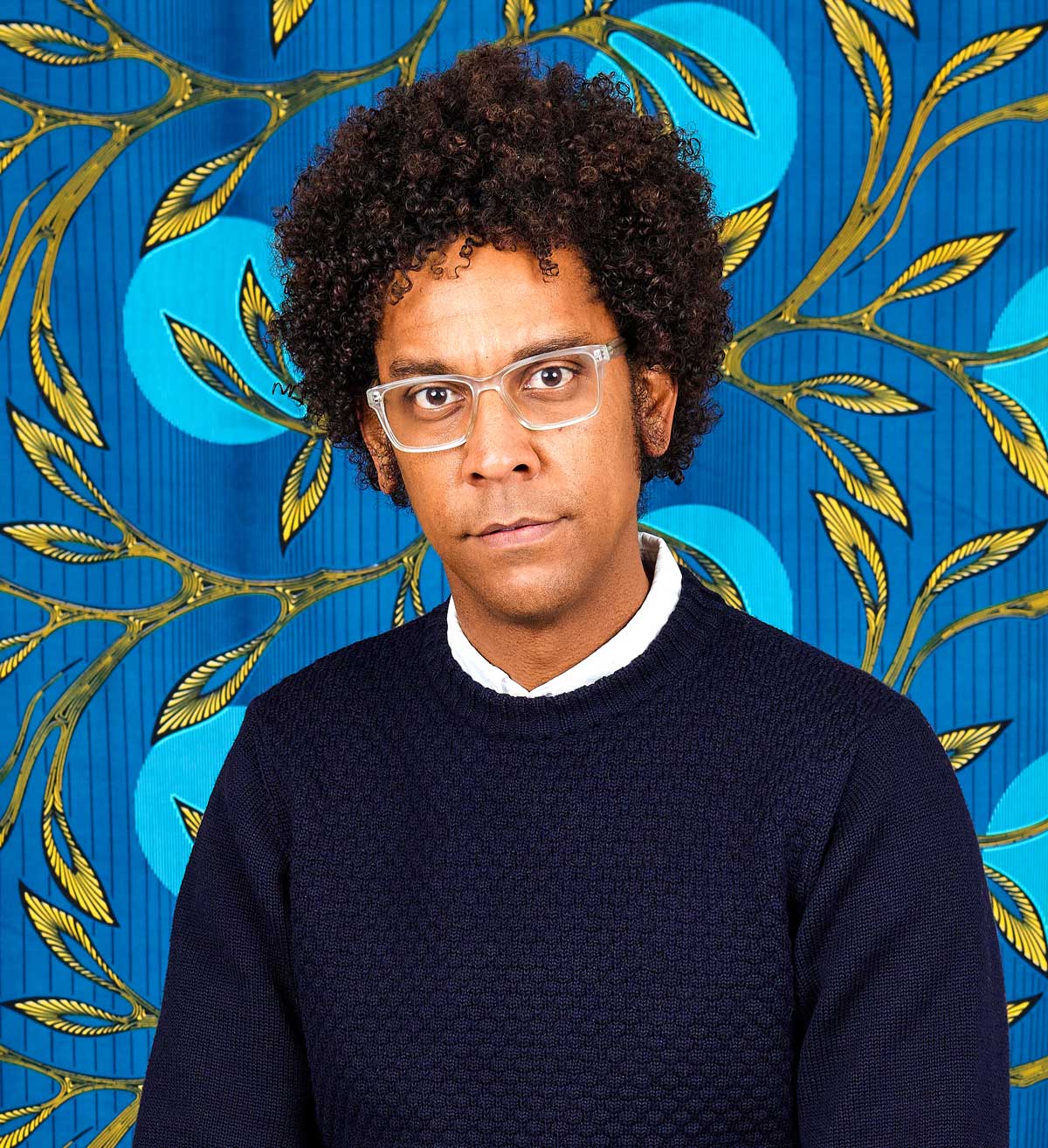 Jason is a connector at heart with decades experience working at the intersection of government, community affairs, social change and the arts. His passion is making space for unheard voices, unlocking and activating disused spaces and connecting communities. Having lived all over the United States Jason now calls London home and is an avid champion for South East London. He is the founder of South East Salon, which serves as a global access point for bringing creativity, enterprise and resources to new and exciting spaces. 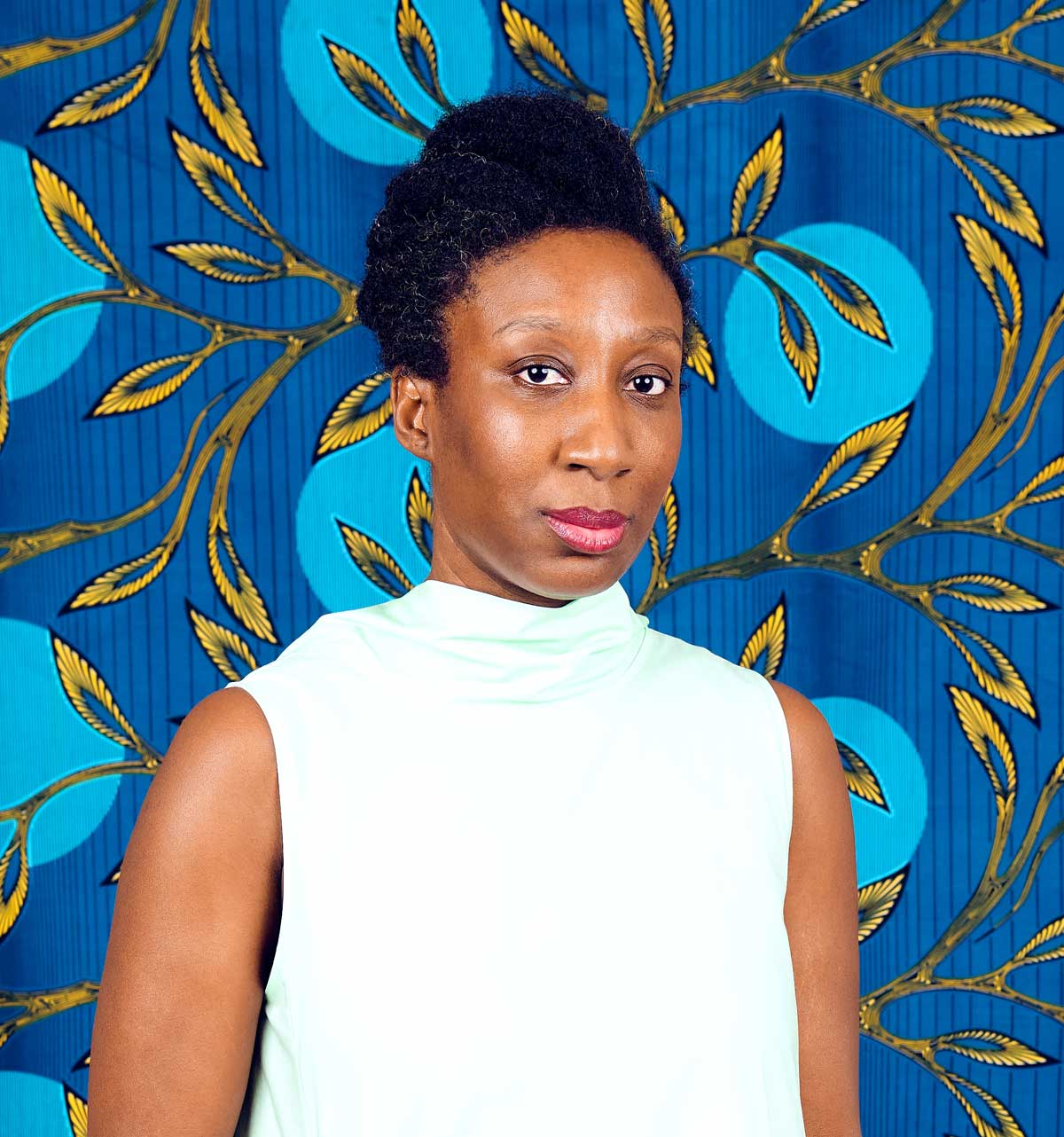 Nephertiti underpins the creative and strategic leadership for the organisation. Alongside the Executive Director, she works to expand partnerships and sectoral reach at a time of significant cultural and social change. She is responsible for developing and leading Peckham Platform’s artistic vision as the organisation prepares to return to Peckham Square. Through nurturing community embedded artistic practice and networks she connects local histories and multiple heritages with socially based art in the UK and internationally. Nephertiti has worked on large scale and high-profile projects with leading arts organisations including the Manchester and Whitworth Galleries, Somerset House, and the Singapore Biennale. 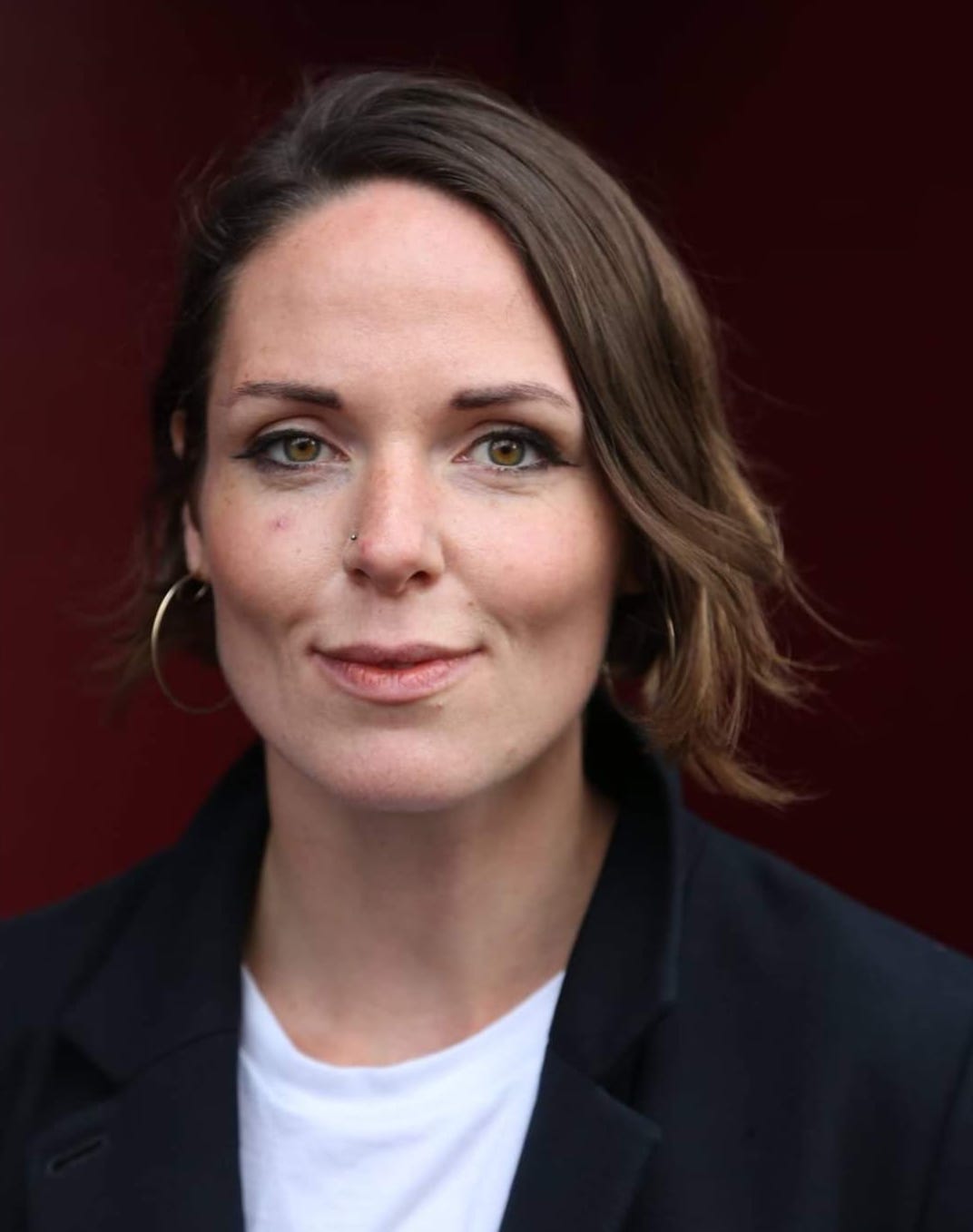 As an artist, researcher and educator, her wider practice is an exploration of representation, authorship and the interactions, negotiations and power structures involved in the production of images. Kate has over 10 years’ experience working internationally to develop participatory visual advocacy and storytelling programmes with under-represented communities and supporting other organisations to communicate their stories powerfully and ethically. 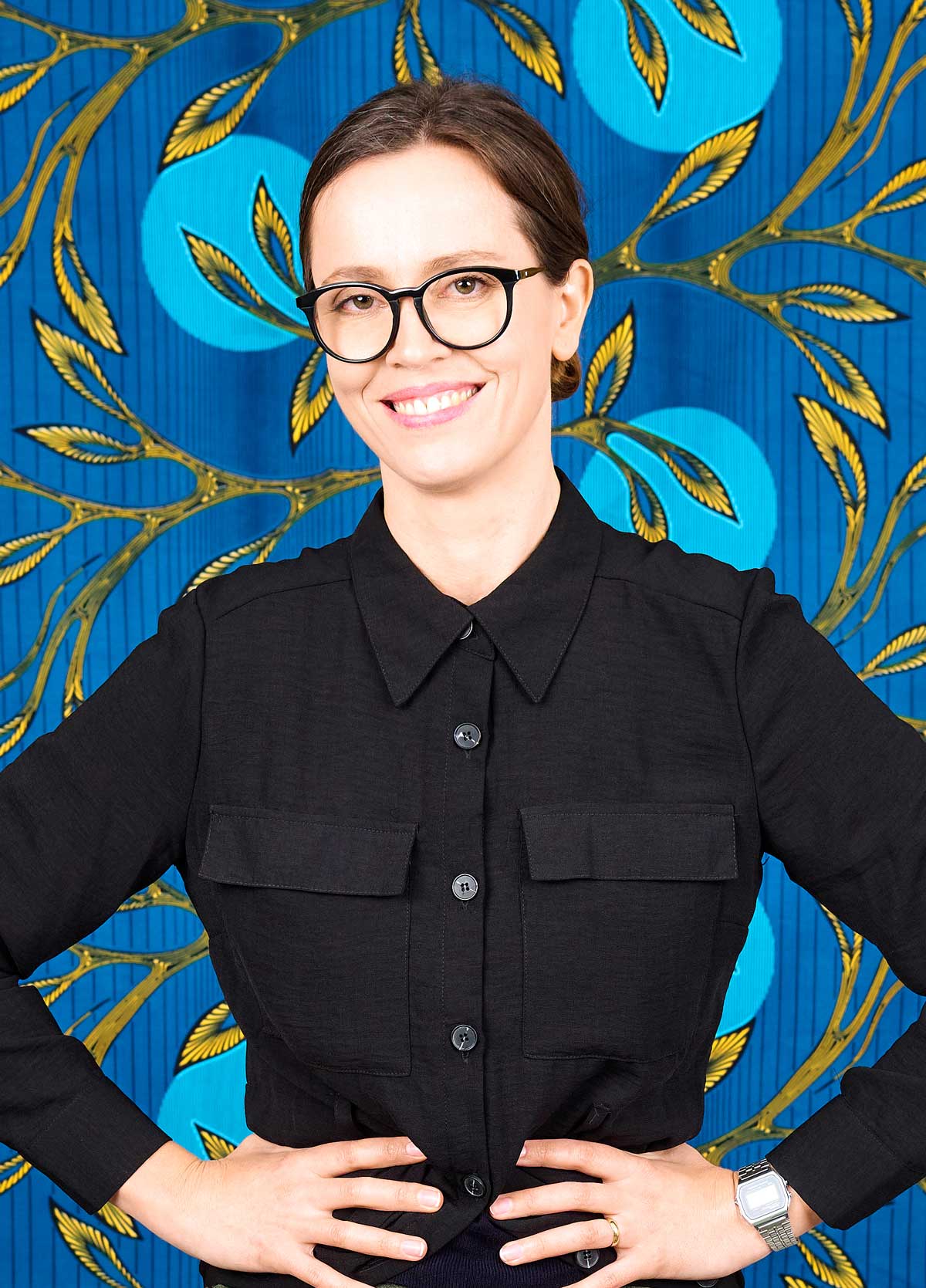 Karin leads the strategic development of the organisation alongside the Artistic Director. She is responsible for team leadership, business planning, and delivering the capital campaign as the organisation prepares to return to Peckham Square. Karin has more than ten years of experience within the arts and charitable sector and has worked with cultural organisations to develop their financial resilience including brand, communications, audience and partnership development.

In combination with her experiences in leadership she has studied Contemporary Art Theory at Goldsmiths University and worked as a Researcher at the Jan van Eyck Academy in the Netherlands. 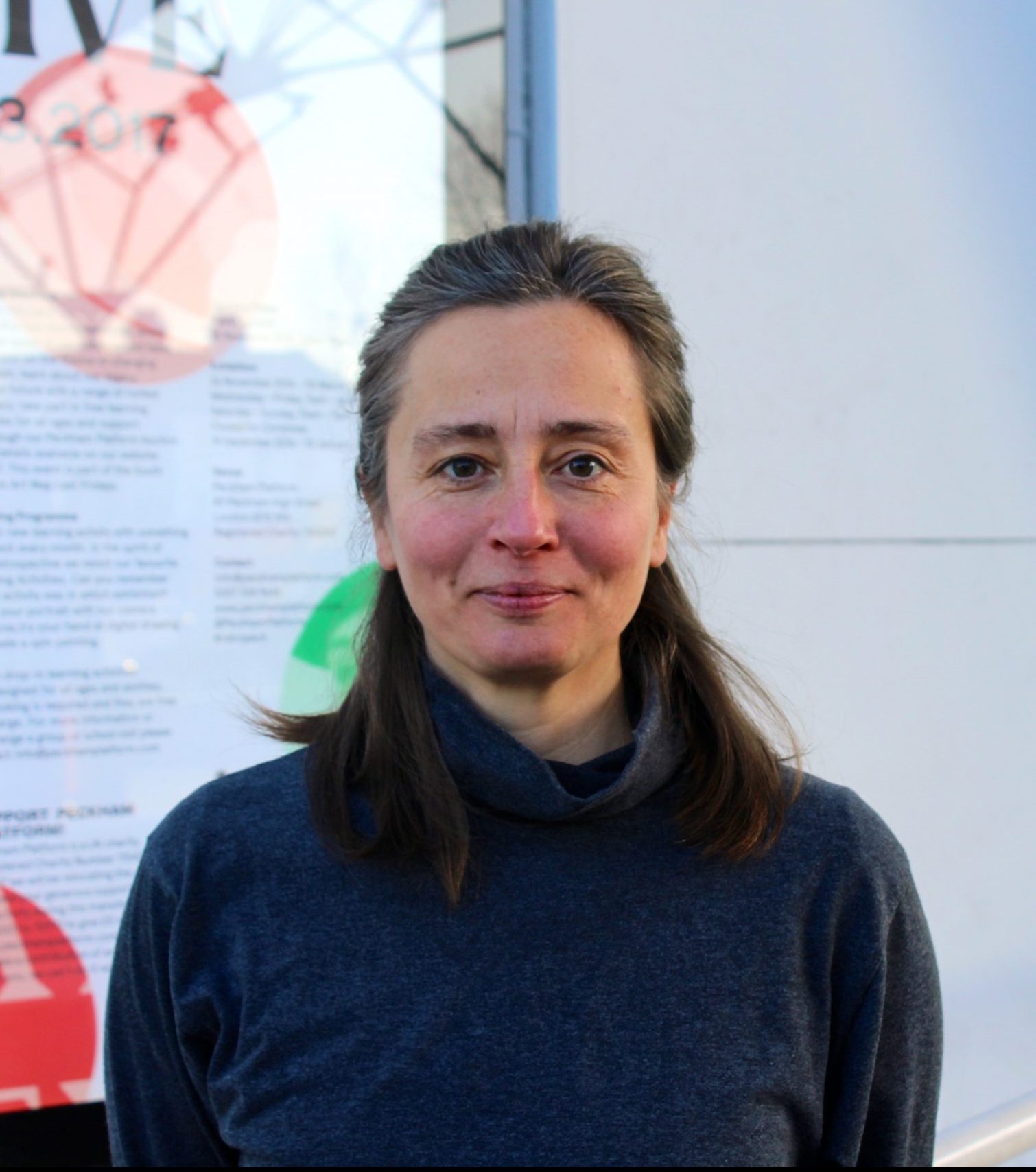 Flora is an artist researcher and advisor, leading Peckham Platform’s Arts Award with and in the local community at the Explore and Bronze level. Flora is committed to the sharing of resources and building projects that achieve future change, whilst supporting younger individuals through Arts Award to gain a recognised qualification. 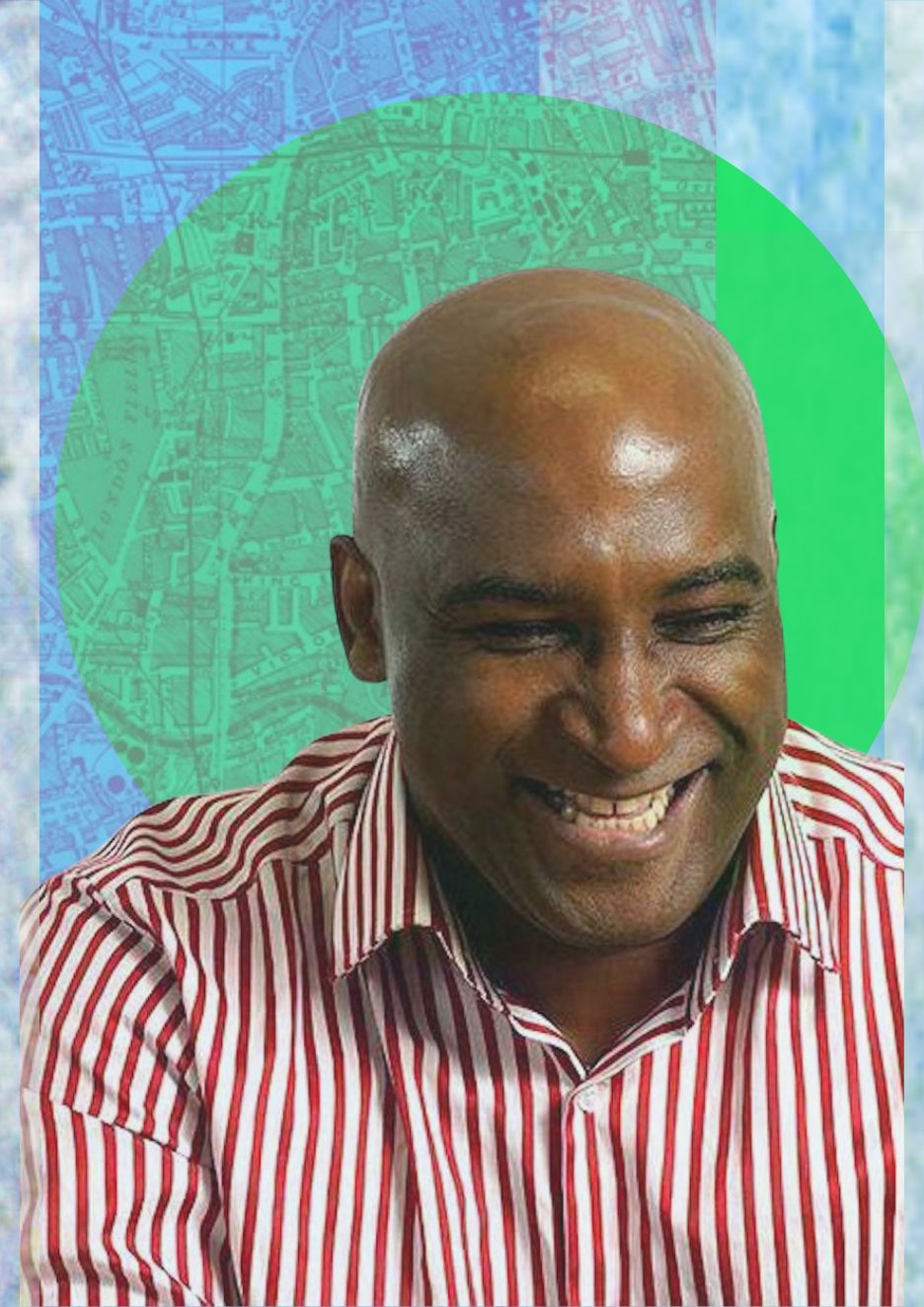 Kevin’s work focuses on engaging local people to take the lead in reinvigorating their communities through public consultation, combined with creative arts plus enterprise. He has a wealth of experience within the public, private and community sector, delivering successful projects in Hackney, Lambeth, Greenwich, Newham, Haringey and Camden, including the post 2011 Tottenham riots arts, dance flash mob and the Well Street Peoples Festival 2016-2019. 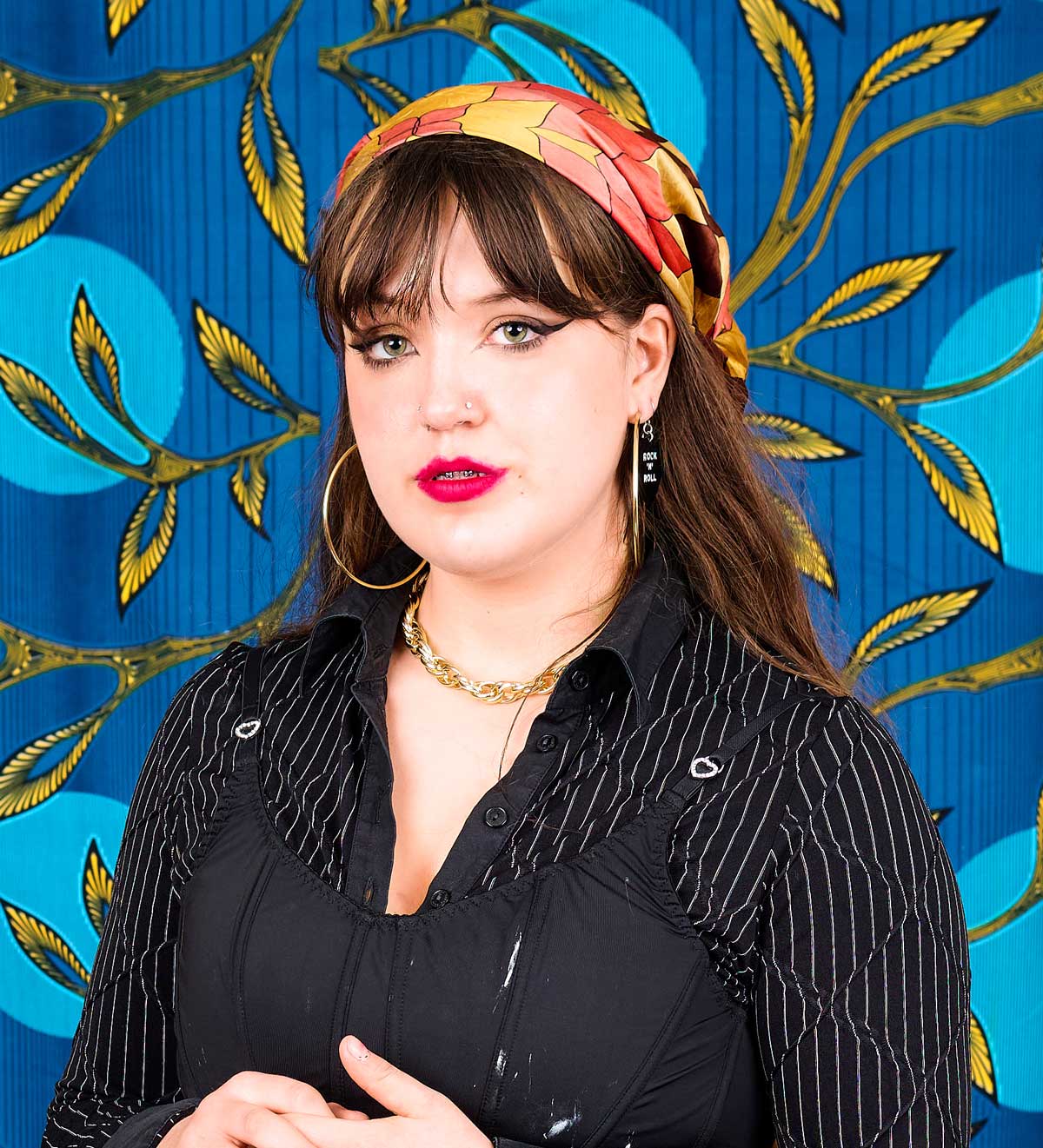 Ellie is a paint and textile-based artist, currently in her second year at Goldsmiths University studying Fine Art. In her own work, Ellie uses fashion and painting as a medium to break apart boundaries surrounding accessibility. Utilising traditional creative processes, she considers contemporary themes particularly within fandom, gender, and religion. Through her youth work, Ellie focuses on re-looking at historical artists to make art comprehensible and available as an outlet. She firmly believes in the significance of expanding accessibility in art and using art as a therapeutic means of self-expression, particularly for young people. 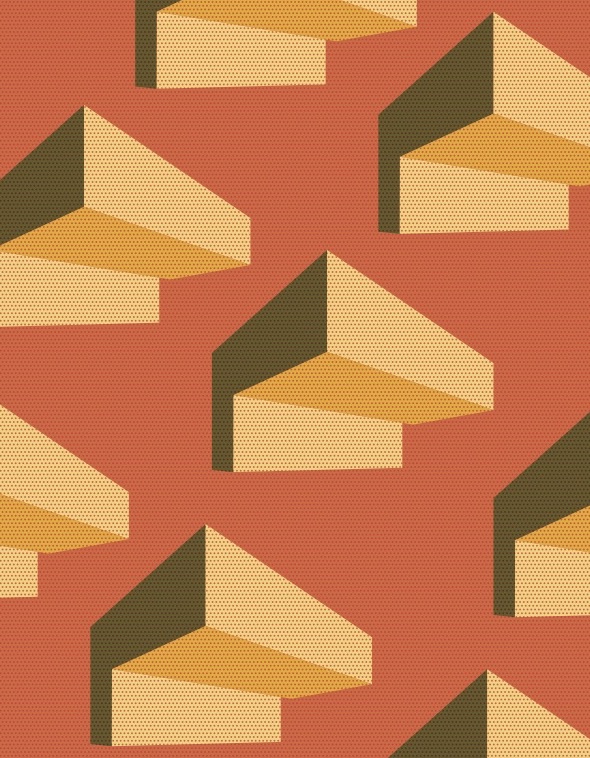 Farrah is a multi-disciplinary artist and youth worker. Her practice holds a focus on misogynoir, the experiences of Black communities and mental health as she works through textiles, audio and text to explore the representation of marginalised communities within art and art spaces. Farrah is also a member of Part-Time Collective, a collective of disabled artists who facilitate workshops centred on disability and mental health. A graduate of Goldsmiths University, Farrah was the recipient of the Christine Risley Award with exhibitions and performances at The Horniman Museum, Pushkin Gallery and Wellcome Collection. 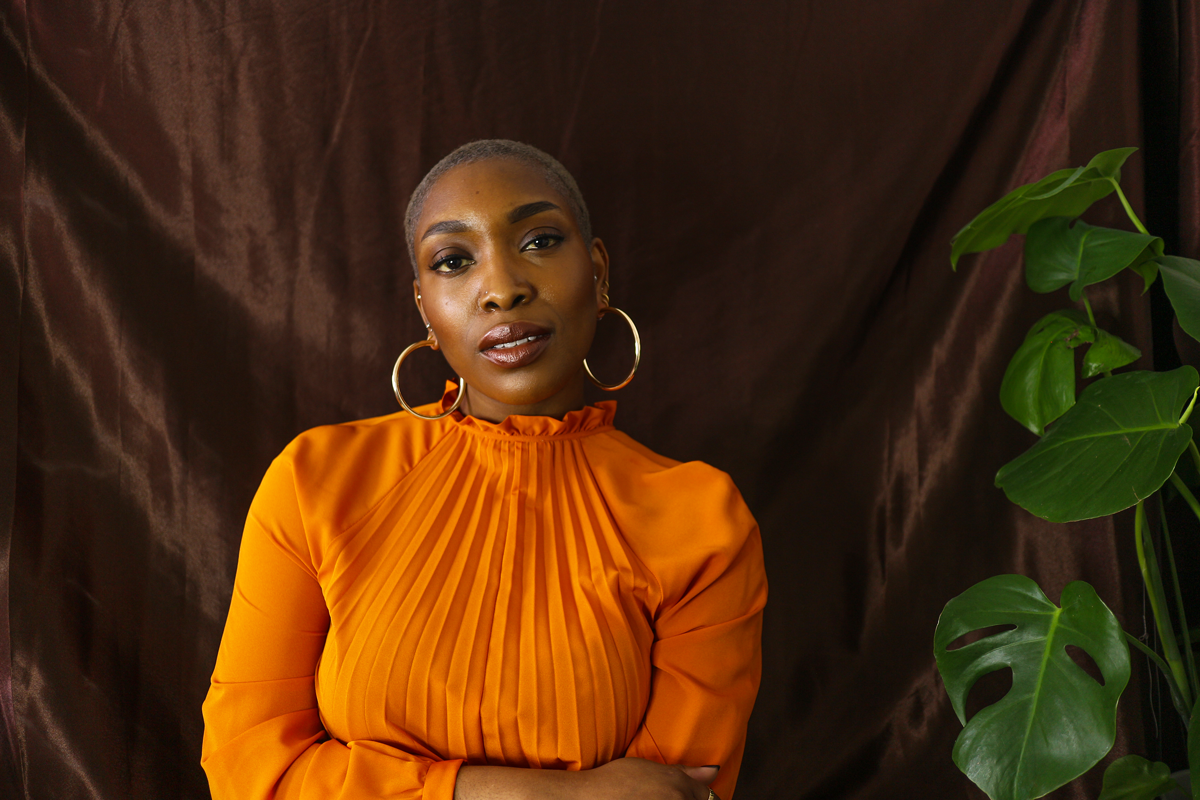 Péjú Oshin is a British-Nigerian curator and educator based in London and is currently Tate’s Young People’s Programmes Curator. Péjú’s work explores liminality in culture, identity, and the built environment through working with artists, archives, and cultural artefacts with a keen focus on the possibilities of shared experiences across a global African diaspora. With a PgCert in Academic Practice in Art, Design and Communication and status as an Associate Fellow of the Higher Education Academy (AFHEA), Péjú continues to establish herself within the cultural sector. 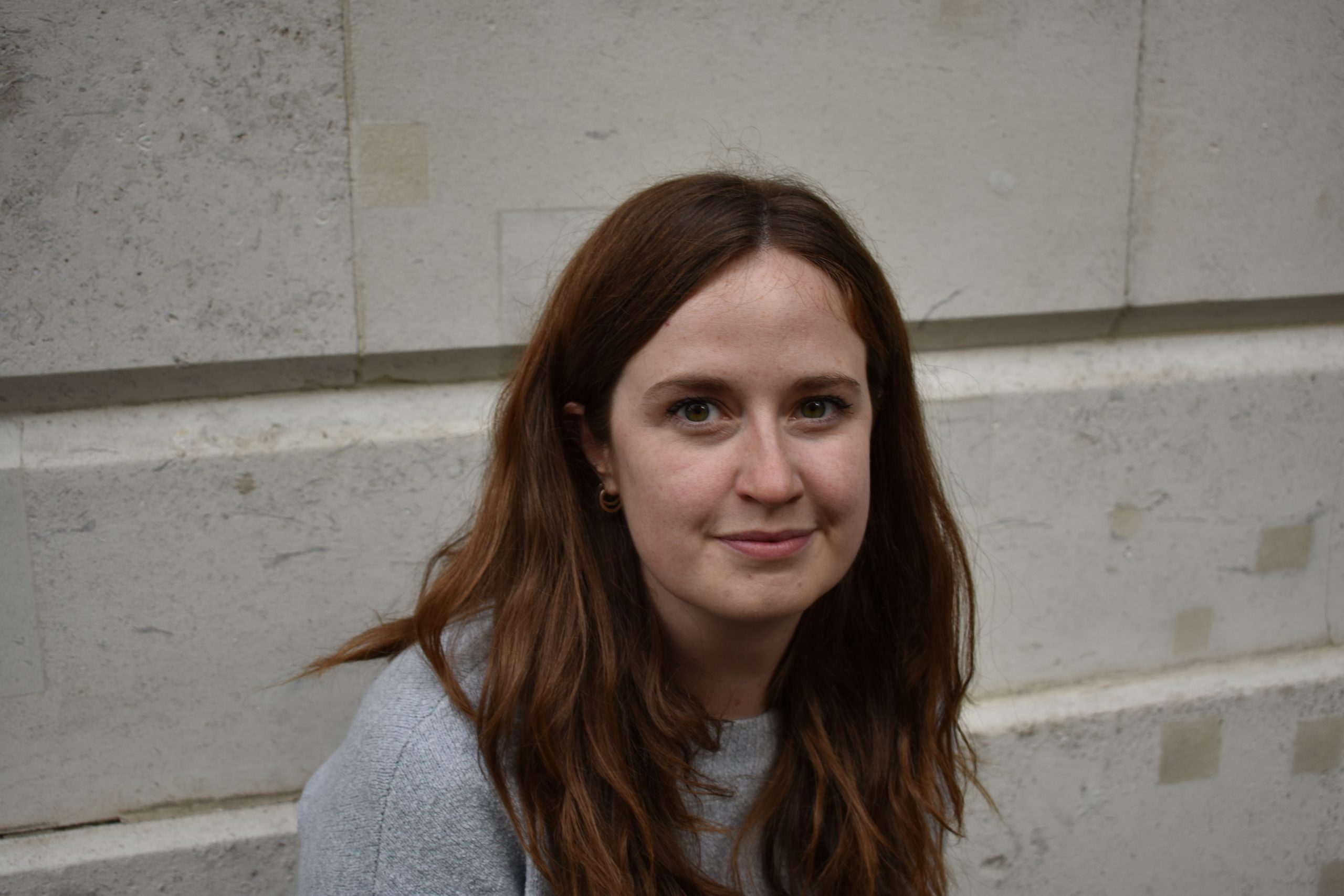 Hannah Clayden is an artist. She is project manager at the creative arts charity Create and works locally in community engagement. She believes in the importance of increasing access and representation in culture, working together towards a fairer society. As a Youth Trustee she works closely with our Youth Platform. She became involved in Peckham Platform as a volunteer in 2013 and worked as our Learning Assistant until 2017. 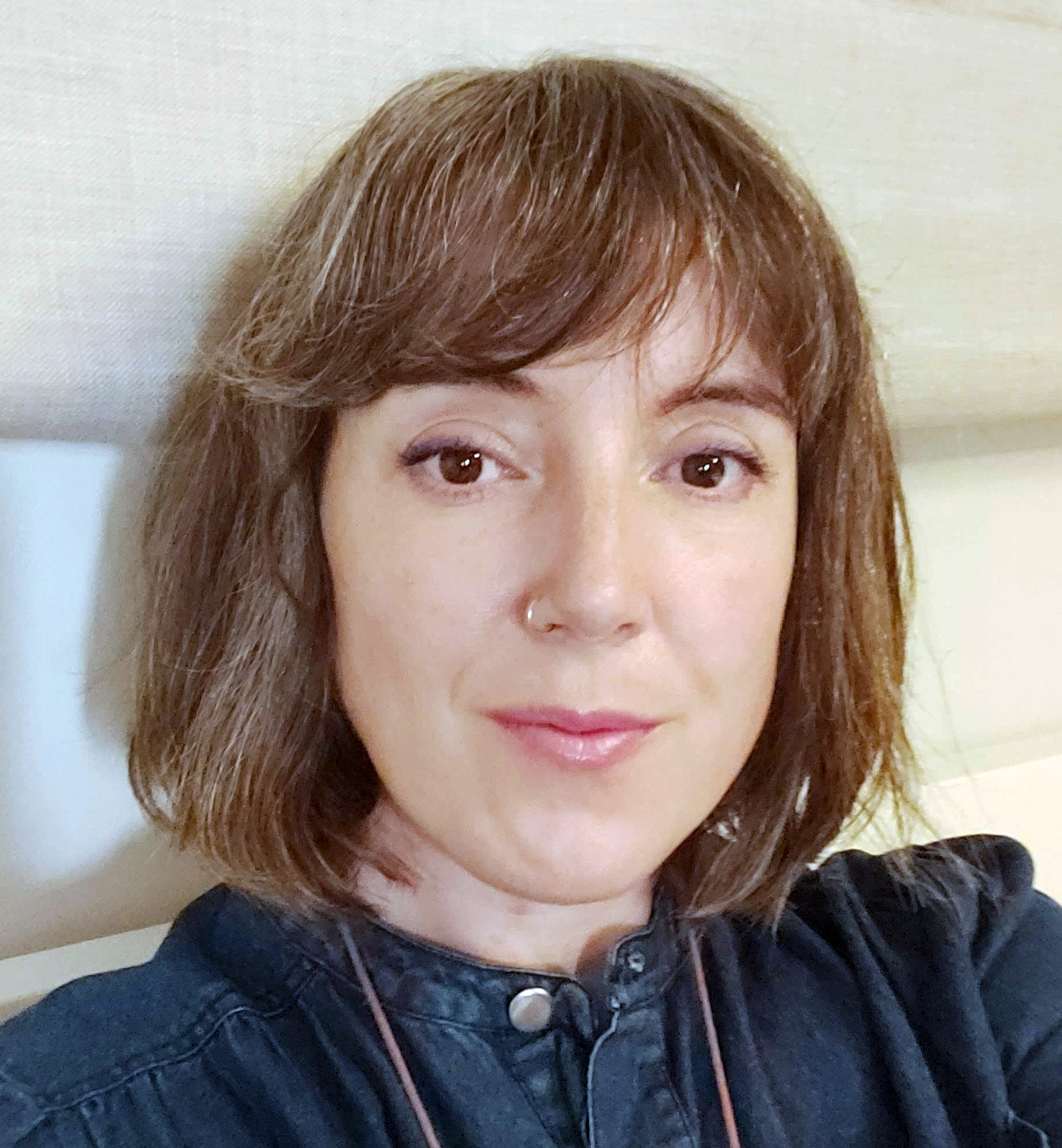 Helen Tovey is Director of Marketing and Communications for the Unicorn Theatre, the UK’s leading theatre for young audiences, and Trustee at NIE – a touring theatre company creating work with and for young people, based in Cambridge. With sixteen years’ marketing experience in venues in and outside of London, Helen has a strong interest in developing audiences for socially-driven arts organisations who have a mission to make great art that changes lives. 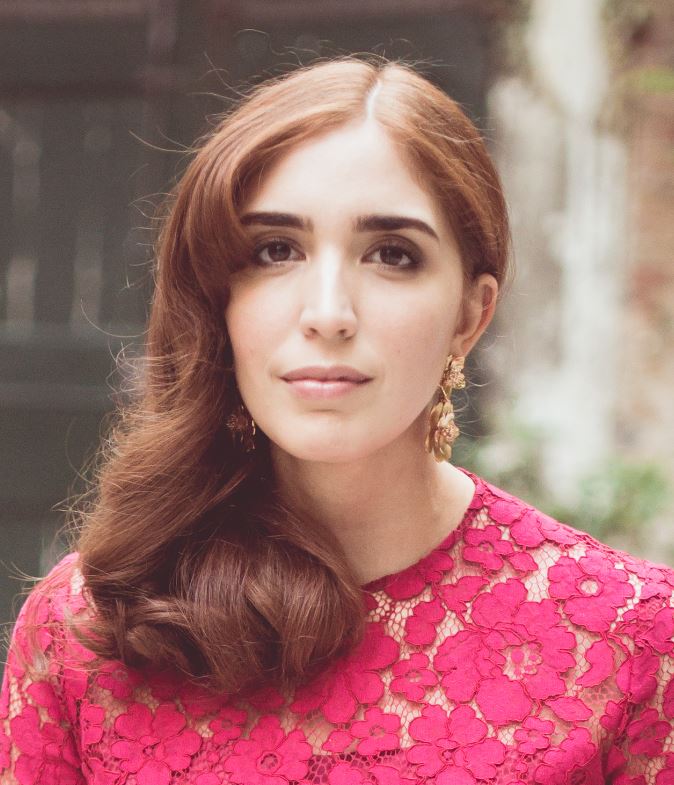 Leslie Ramos is the founder of ArtEater, a philanthropy and strategic development agency with a focus on the arts and cultural sector. Leslie works with some of the world’s most prominent philanthropists, collectors, institutions, businesses and artists on matters relating to fundraising, giving and cultural strategy in the art world. Currently Leslie is the Head of International Relations for the Fondation Maeght in Saint Paul de Vence, France and consults for several European charities and philanthropic families in Europe, Asia, and the United States.

Prior to founding ArtEater and for over a decade, Leslie worked for various prominent arts organisations including the Royal Academy of Arts, Christie’s auction house, The Art Newspaper, the Teatro La Fenice, and the Peggy Guggenheim Collection. 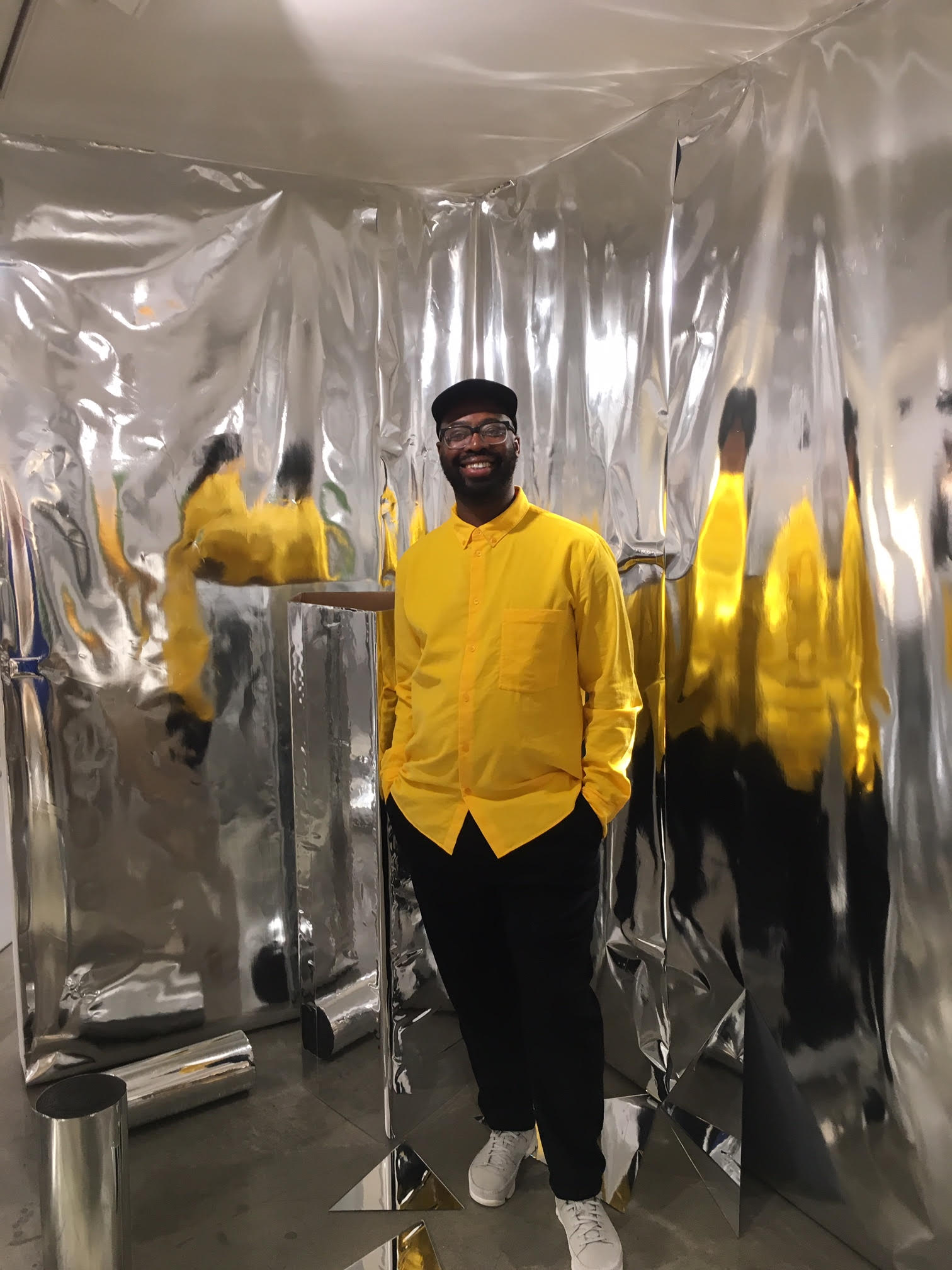 Harold Offeh is an artist working in a range of media including performance, video, photography, learning and social arts practice. Harold is interested in the space created by the inhabiting or embodying of histories. He employs humour as a means to confront the viewer with historical narratives and contemporary culture. He has exhibited widely in the UK and internationally including Tate Britain and Tate Modern; South London Gallery, Turf Projects, London; Kettle’s Yard, Cambridge; Wysing Art Centre; Studio Museum Harlem, New York; MAC VAL, France; Kunsthal Charlottenborg, Denmark and Art Tower Mito. 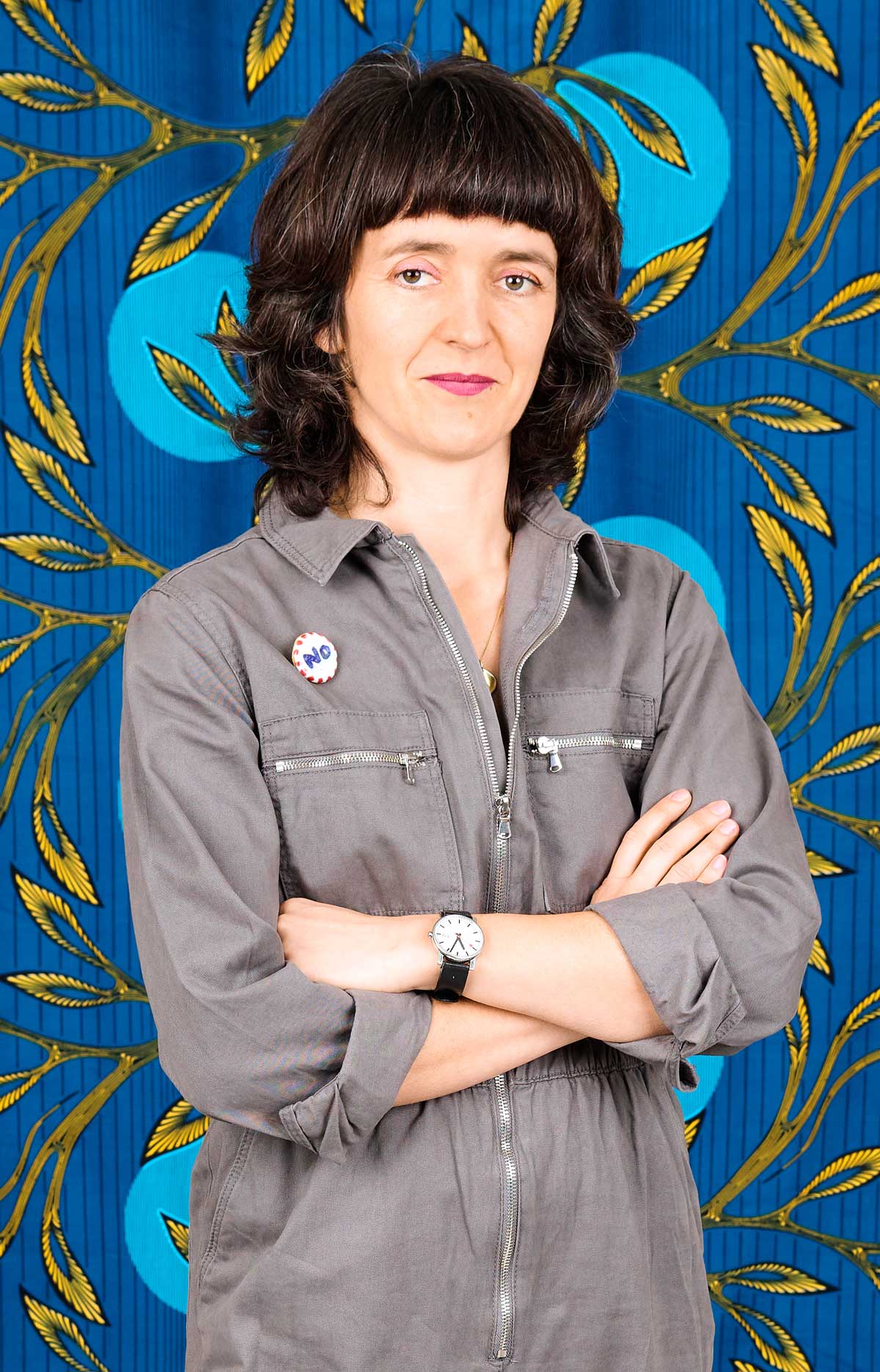 Emily Druiff is Peckham Platform’s founding Director, leading the organisation for its first decade as it achieved Arts Council England National Portfolio Status and established its commitment to social practice. Emily continues to have a close relationship with Peckham Platform as an advisor alongside her independent work as a social arts researcher, consultant and coach. 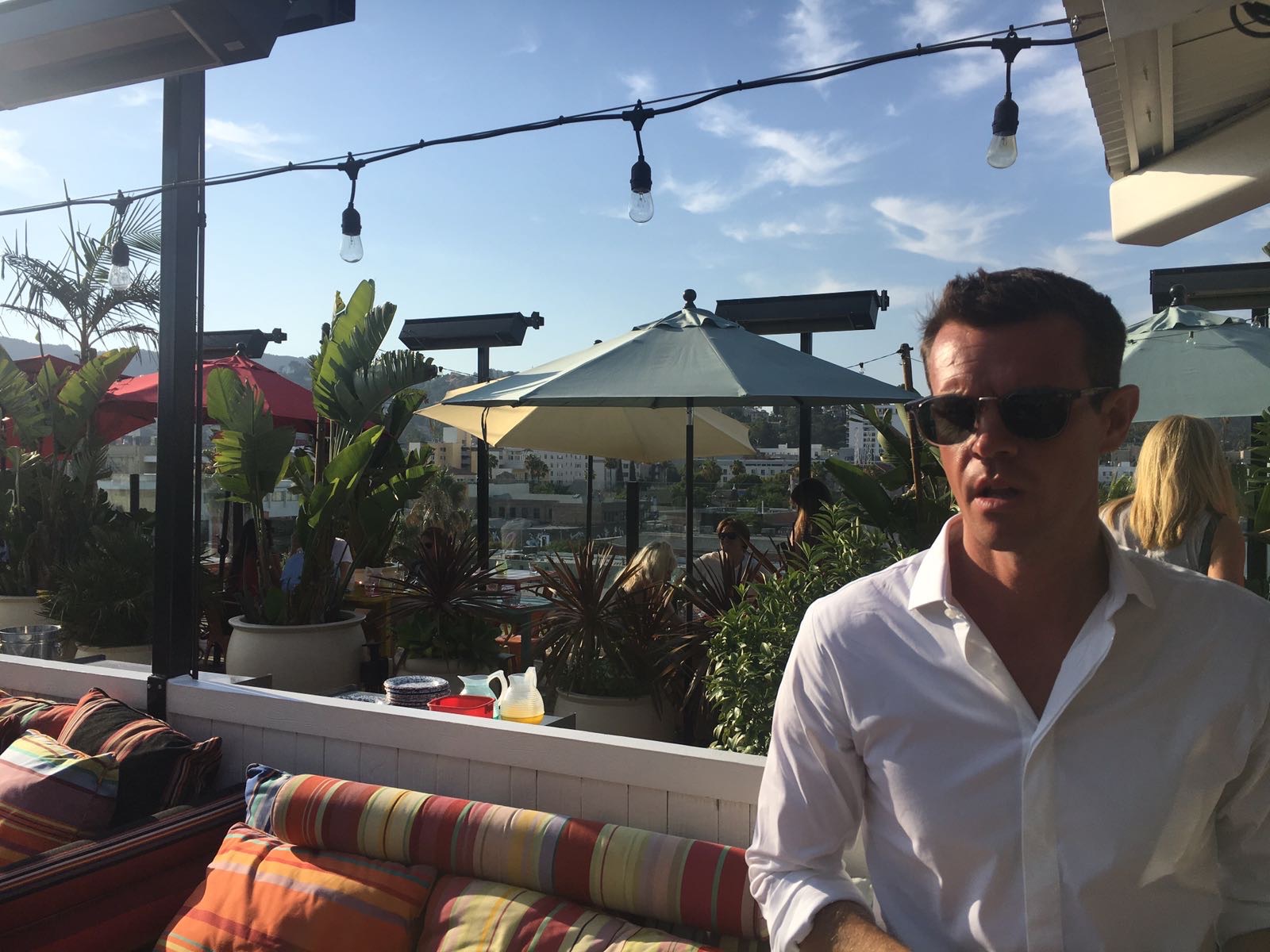 Phil Allison is CEO/Founder of Cultureshock, the arts and culture content agency. He was previously publisher of Tate and Blueprint magazines before launching Cultureshock with Tim Marlow in 2003. Since then, he has published over 400 titles (magazines, books and catalogues) with many cultural institutions. He has overseen the launch of major identities,
websites and films for organisations including The British Council, the V&A, Sothebys and the Sainsbury Centre. He has produced a number of TV series, most recently Sky Arts Late. He is a local resident who believes in access to art for everyone. 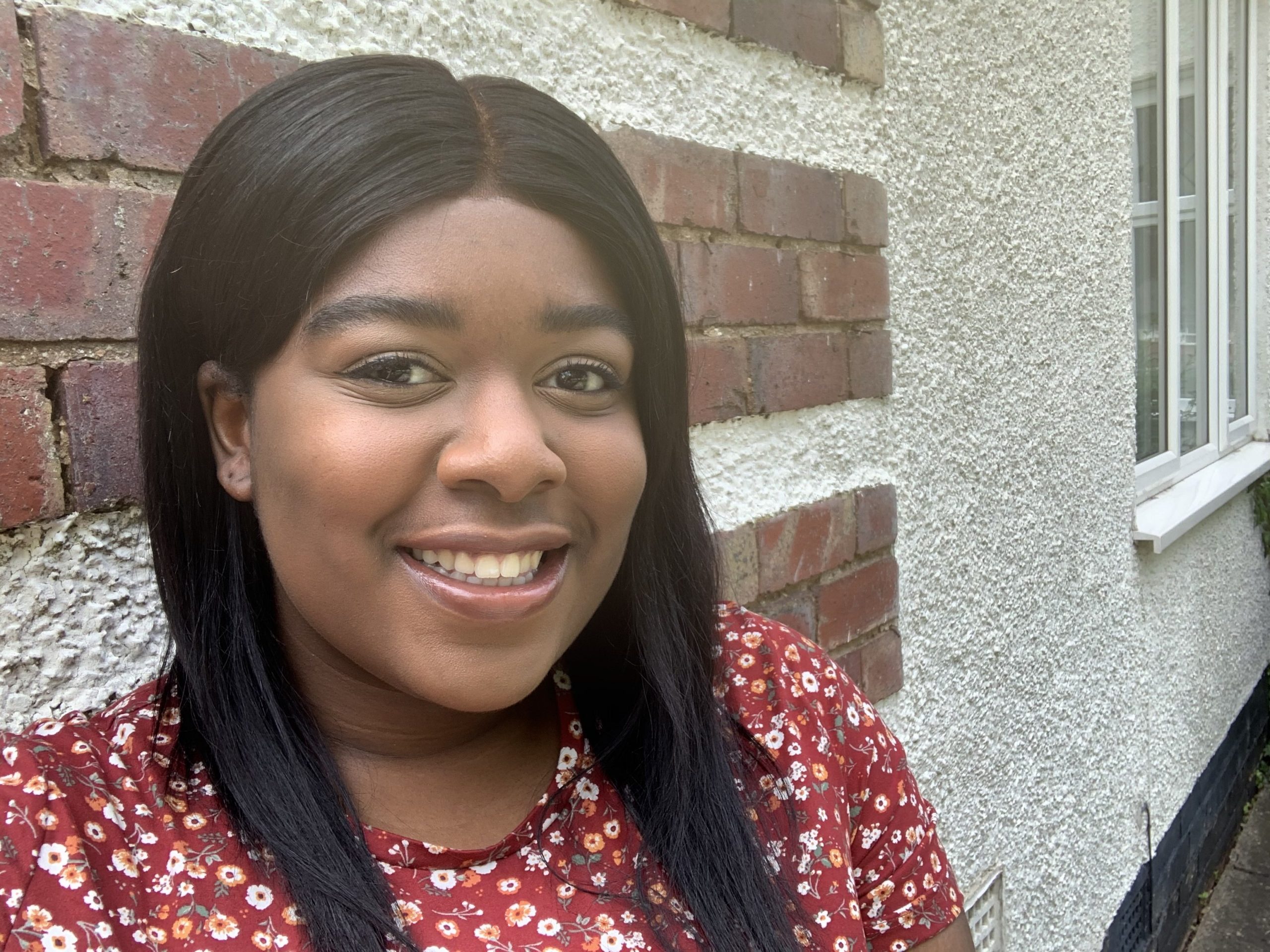 Kirsty Stober is a Youth Platform alumna who worked as a producer in the first-ever Festival of Audacity and on the programme for Chinese New Year at Birmingham’s Hippodrome. She runs independent events geared towards showcasing Black entrepreneurs in Birmingham. Kirsty has worked in communications since graduating in PR, media, and events and now works with us as a PR specialist. 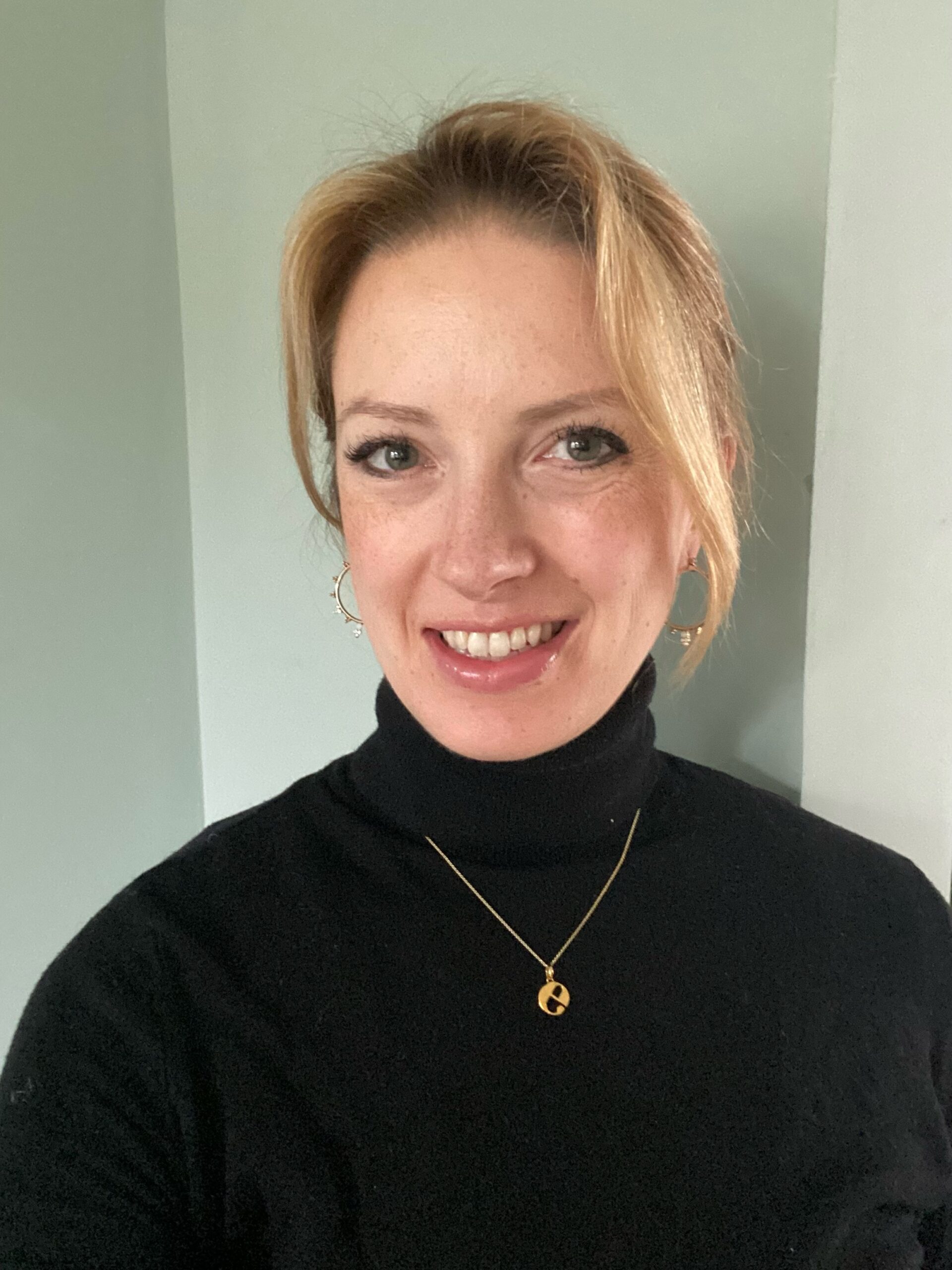 Peckham native Zelie Walker-Noble is an independent art advisor working with collectors around the world. With over 15 years’ experience in the art industry, she previously worked at an international art advisory in London, a contemporary art gallery in Hong Kong, and for more than a decade at global auction house Christie’s, based between its European and Asian headquarters. A specialist in client strategy and the global art market, Zelie has helped drive ongoing client engagement with large-scale high-profile events and charity fundraisers. She has also curated initiatives tailored to cultivating individual relationships. As Trustee, Zelie will bring her in-depth knowledge and extensive networks to guide and support the fundraising and capital projects for Peckham Platform. She is a patron of non-profit arts organisations in Hong Kong and London, and is passionate about giving back to the communities of her home town, Peckham. Zelie studied Fine Art at Leeds University and York University, Toronto. 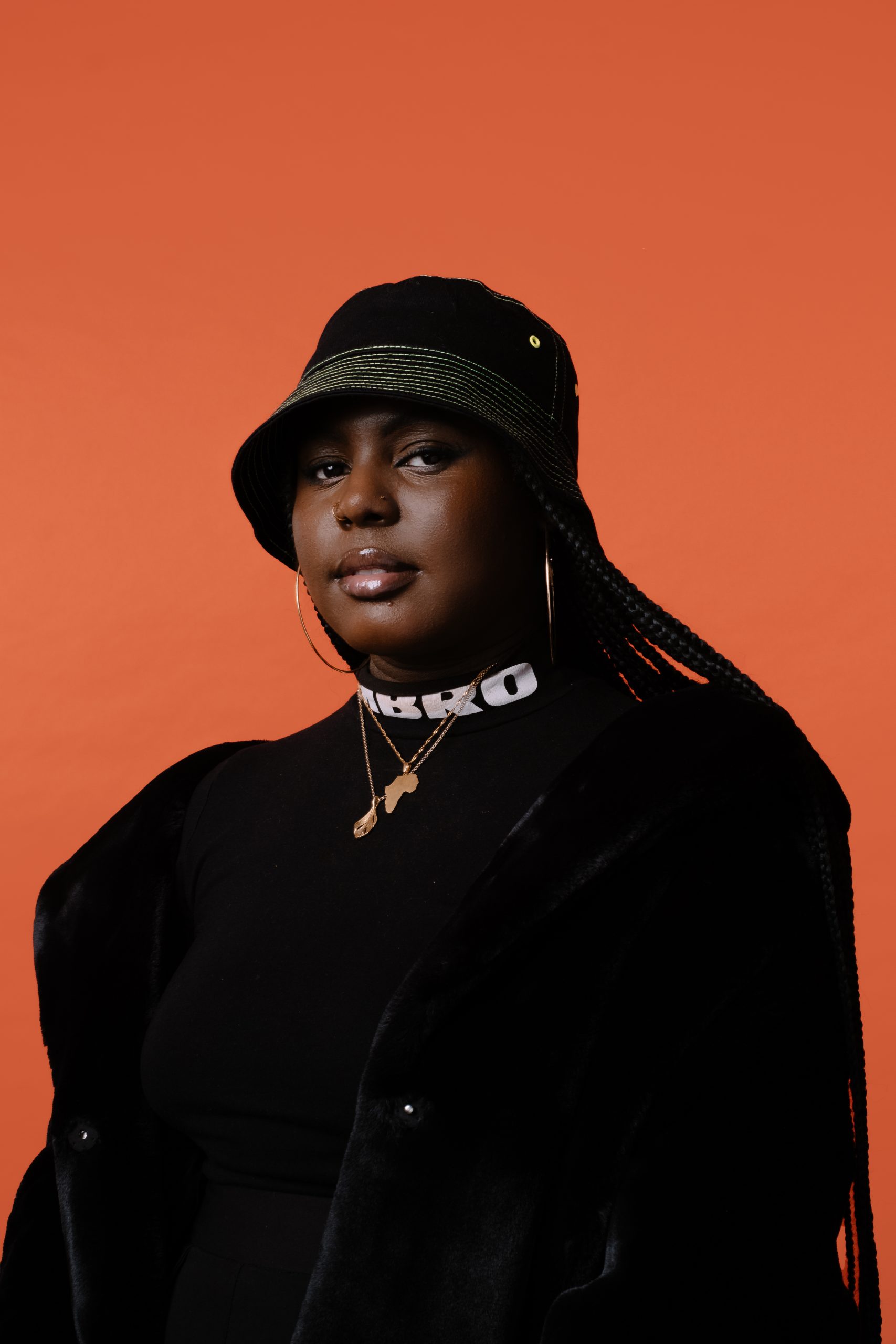 Tobi Kyeremateng FRSA is a multi-award-winning multidisciplinary producer and writer from south London. Working across liveness, film, and community-centred programmes, Tobi has worked with organisations such as AFROPUNK, Institute of Contemporary Art, National Theatre, No Signal, Roundhouse, Royal Court Theatre, Tate Modern, and more, and has had work featured on BBC, NOWNESS, FACT Magazine, Complex, Screen Dance International Festival, The Vinyl Factory and 180 The Strand. Tobi has written for media outlets including gal-dem, The Independent, The Voice and LOVE Magazine and has written and co-directed audio commissioned by the ICA & BBC. 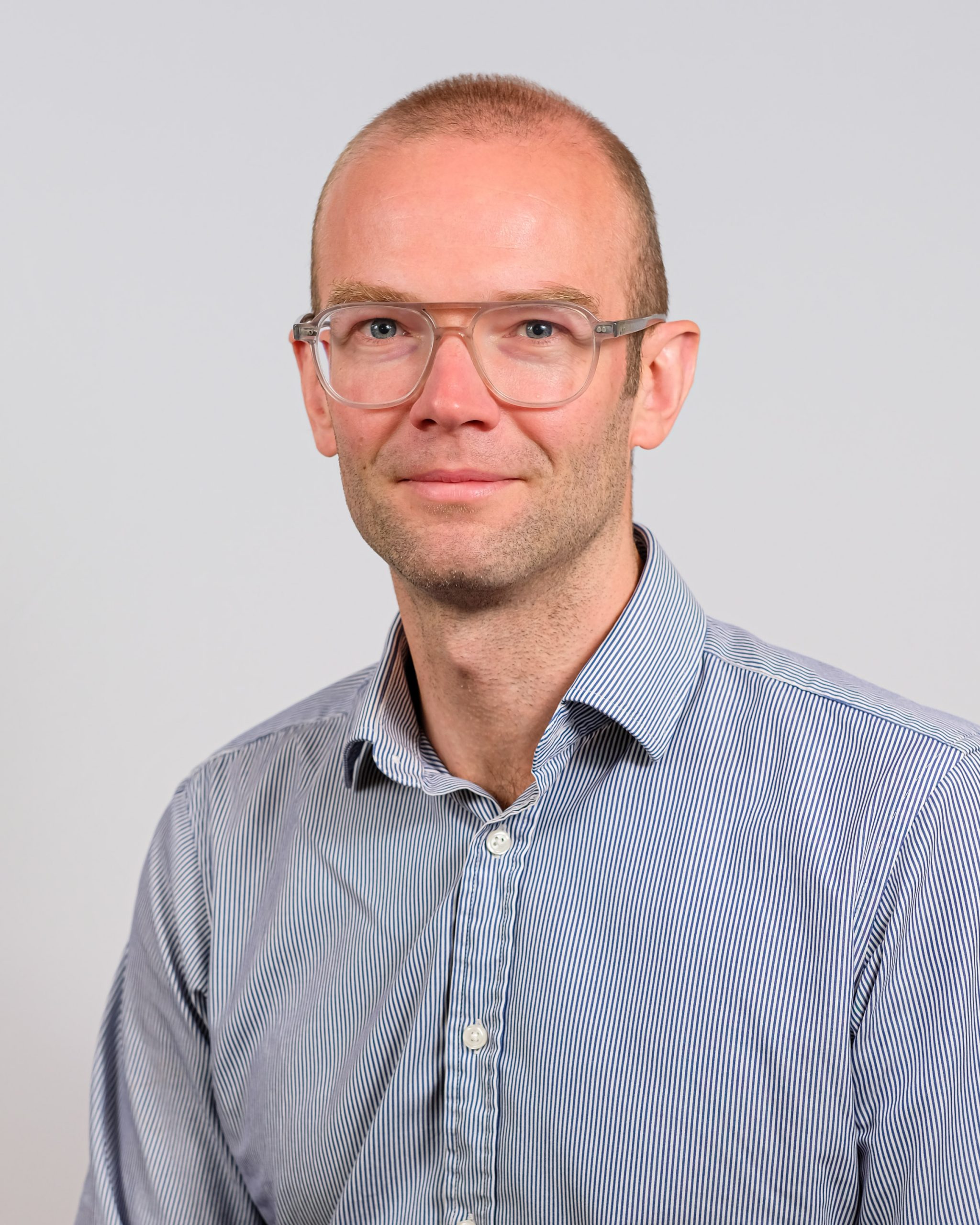 Slav Sikora-Sikorski is an experienced finance professional and is Head of Finance at the Institute for Fiscal Studies. He trained as a chartered accountant with Mazars LLP in the tax and forensic investigation departments, and previously worked as a financial controller at Met Film School in Ealing.