Vote Art is an arts initiative inspired by the theme of democracy. It aims to encourage people to take part in the democratic process.

In 2014 Bob & Roberta Smith and Matthew Couper were looking for a way to engage with the forthcoming general 2015 election, ensuring the arts had a voice in the debate.

Bob & Roberta Smith, Jeremy Deller, Janette Parris and Fatima Begum each created a brand new artwork inspired by the word ‘VOTE’ for display on billboards across England. A fifth artwork design was chosen from an open national competition for 18 – 23 year old first time voters. Each billboard site was close to galleries, museums or cultural venues, and 10,000 postcards of the artworks were printed.

In 2015 Peckham Platform held an exhibition of the artists’ original works alongside highlights of the submissions to the nationwide competition for young artists. 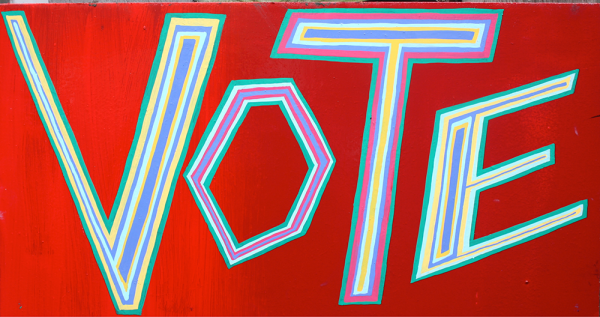 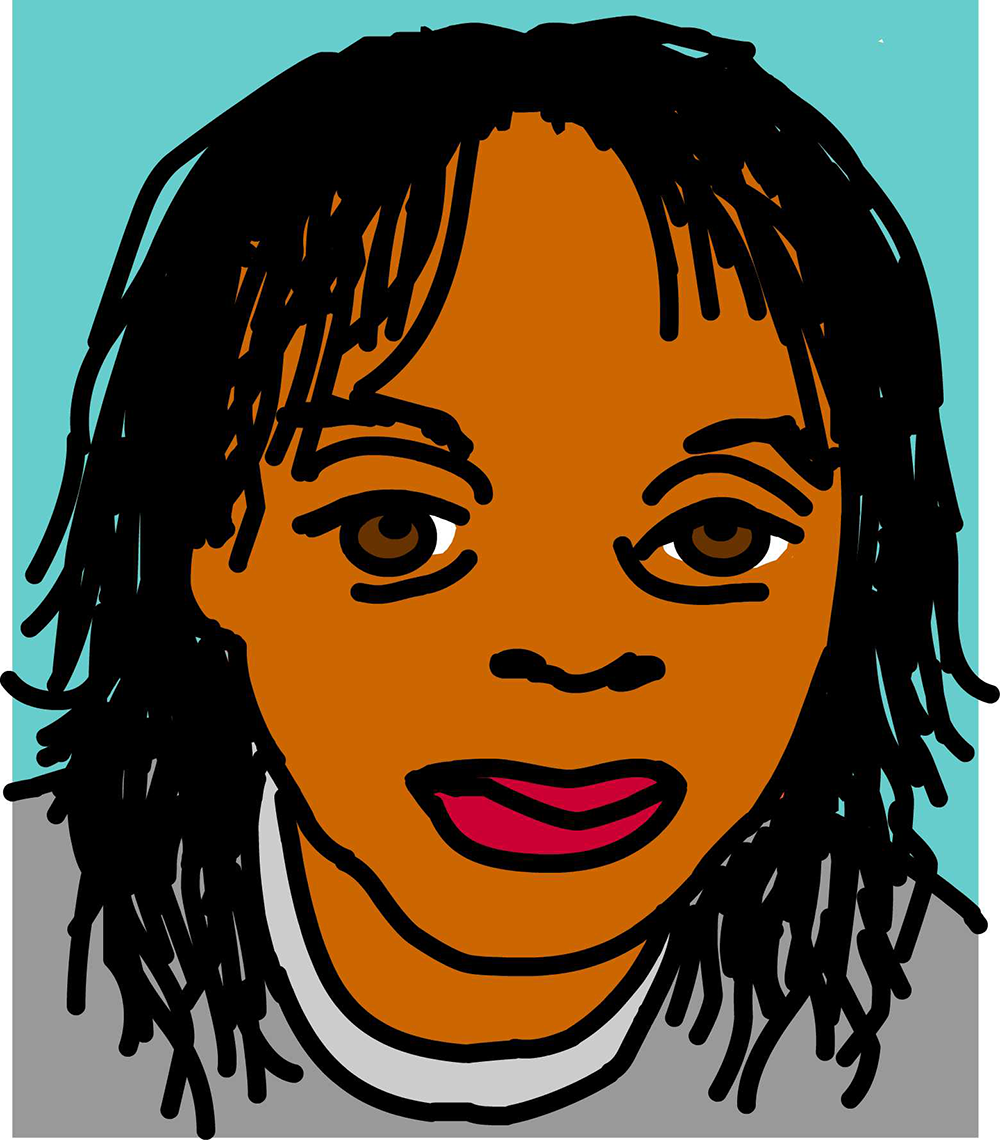 Janette Parris is a contemporary artist who uses the everyday as the basis for her work. 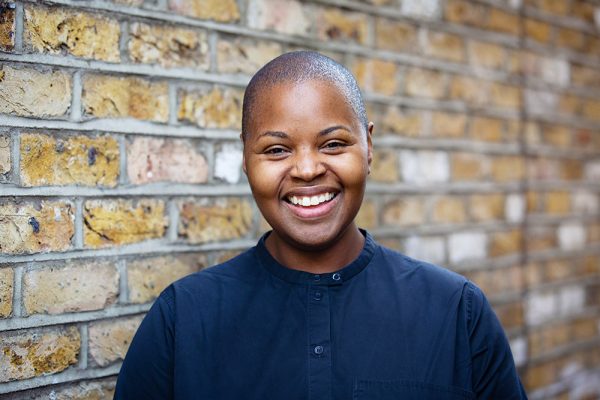 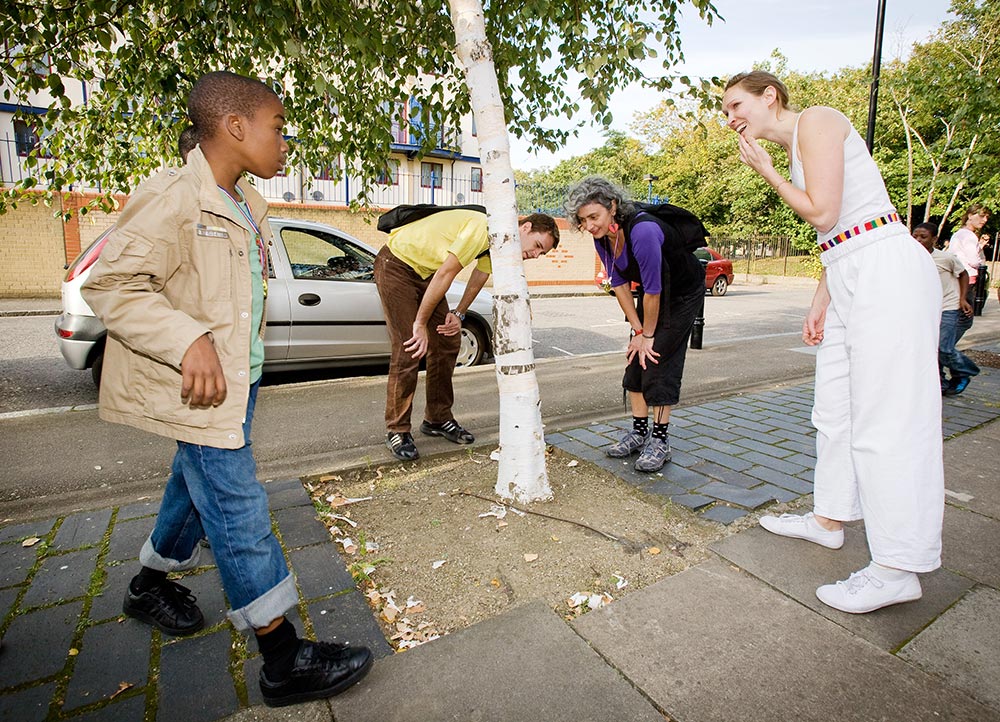