Eileen Perrier is a portrait photographer of Ghanaian and Dominican descent who uses her practice to explore cultural identity, diversity and placement.

Perrier lives and works in London and is a graduate of The Royal College of Art. Her work is influenced by a diverse range of portraiture histories, with her earlier work drawing on traditional African portraiture. In these works, Eileen focuses on creating colourful images that directly contrast the black and white images of poverty that frequently portray Africa in mainstream media.

Perrier pushes the boundaries of traditional portrait photography, from using Victorian portrait techniques to taking photos on her phone of sitters she encounters in her day to day life for her Mobile Portraits series.

Perrier is widely exhibited, including The Photographers’ Gallery, London; Tate Britain, London and The Whitechapel Gallery, London. Perrier has also been artist in residence at Light Work (in partnership with Autograph ABP) in New York, USA and Senior Lecturer in Photography at The University of Westminster, London. 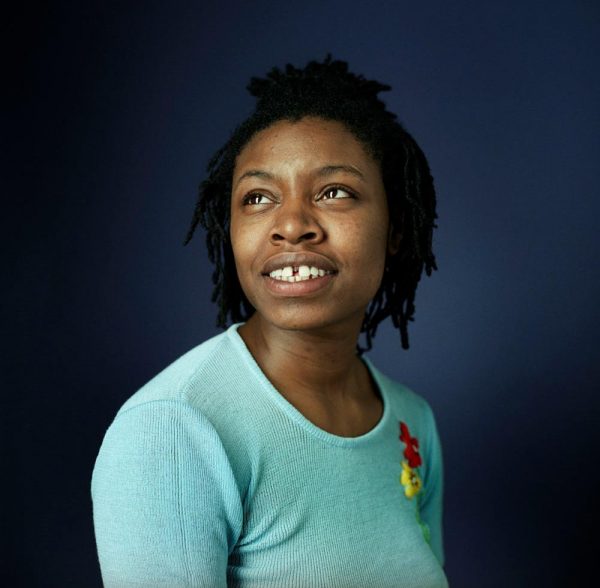 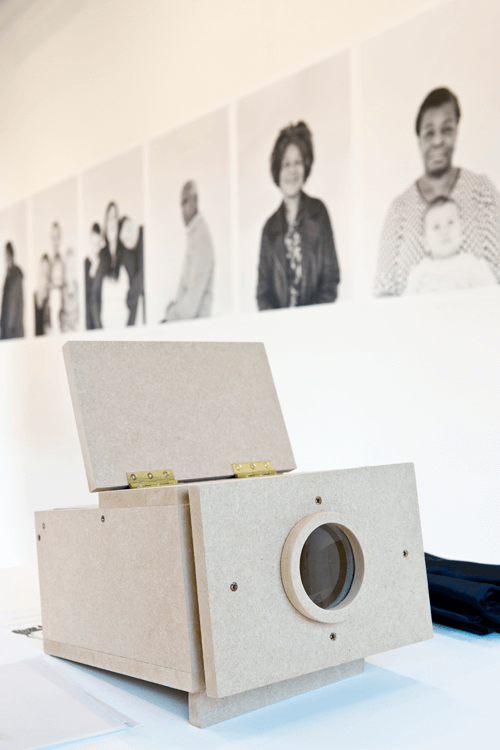 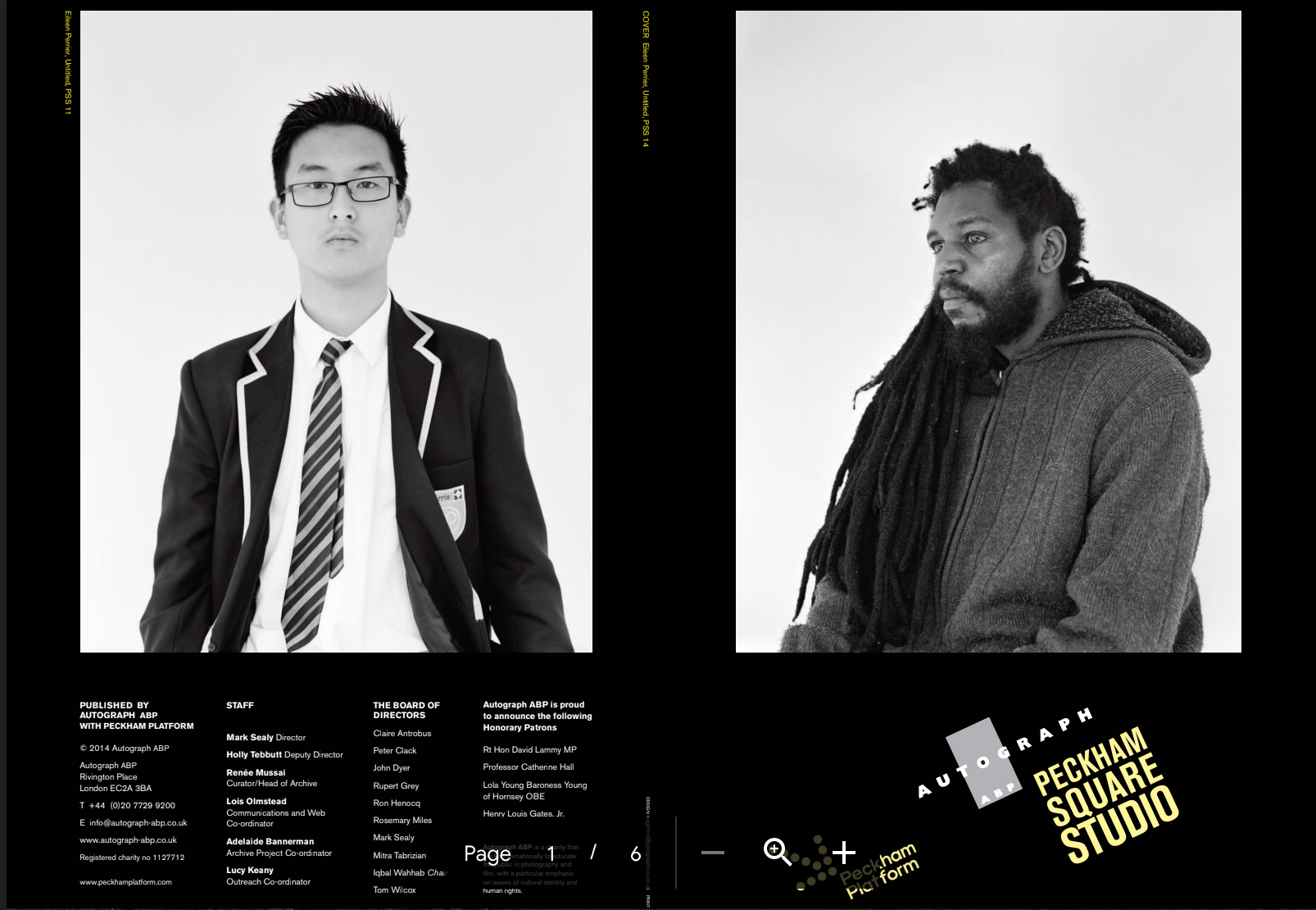 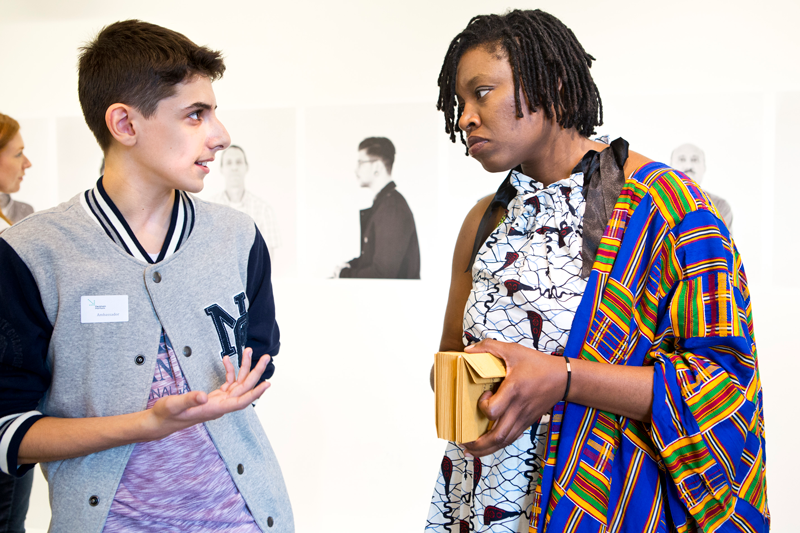 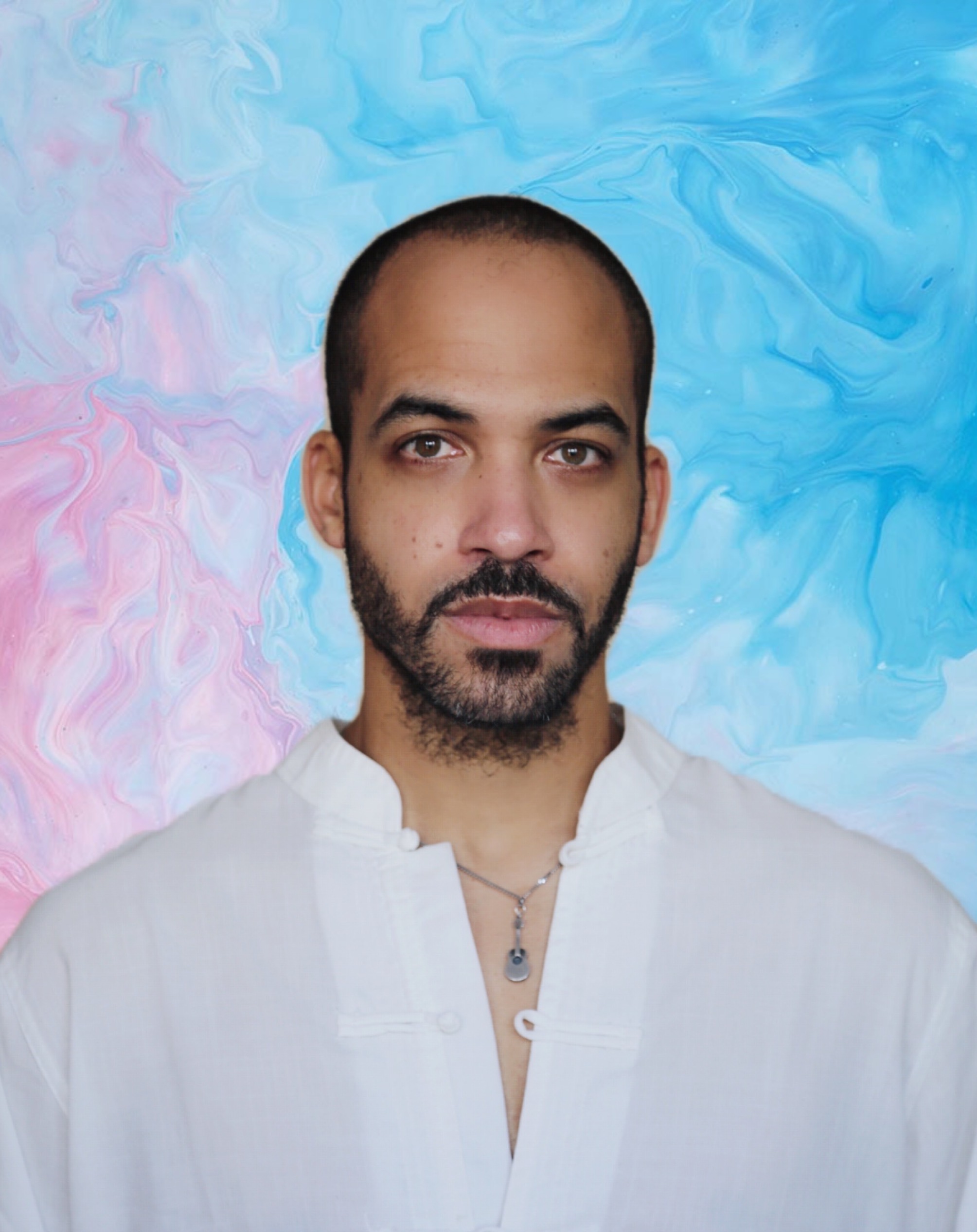 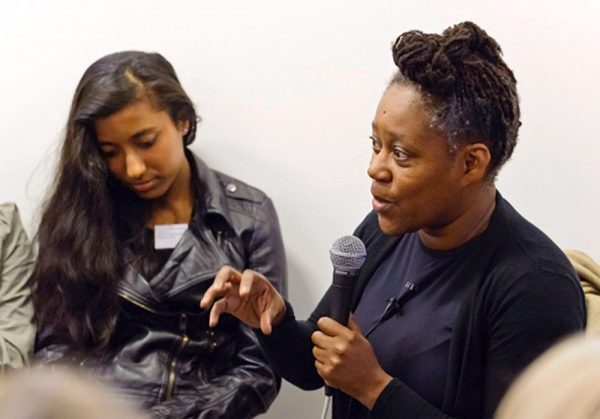 Sonia Boyce came to prominence in the early 1980s as a key figure in the burgeoning black British art-scene of that time – becoming one of the youngest artists of her generation to have her work purchased by the Tate Gallery, with paintings that spoke about racial identity and gender in Britain. 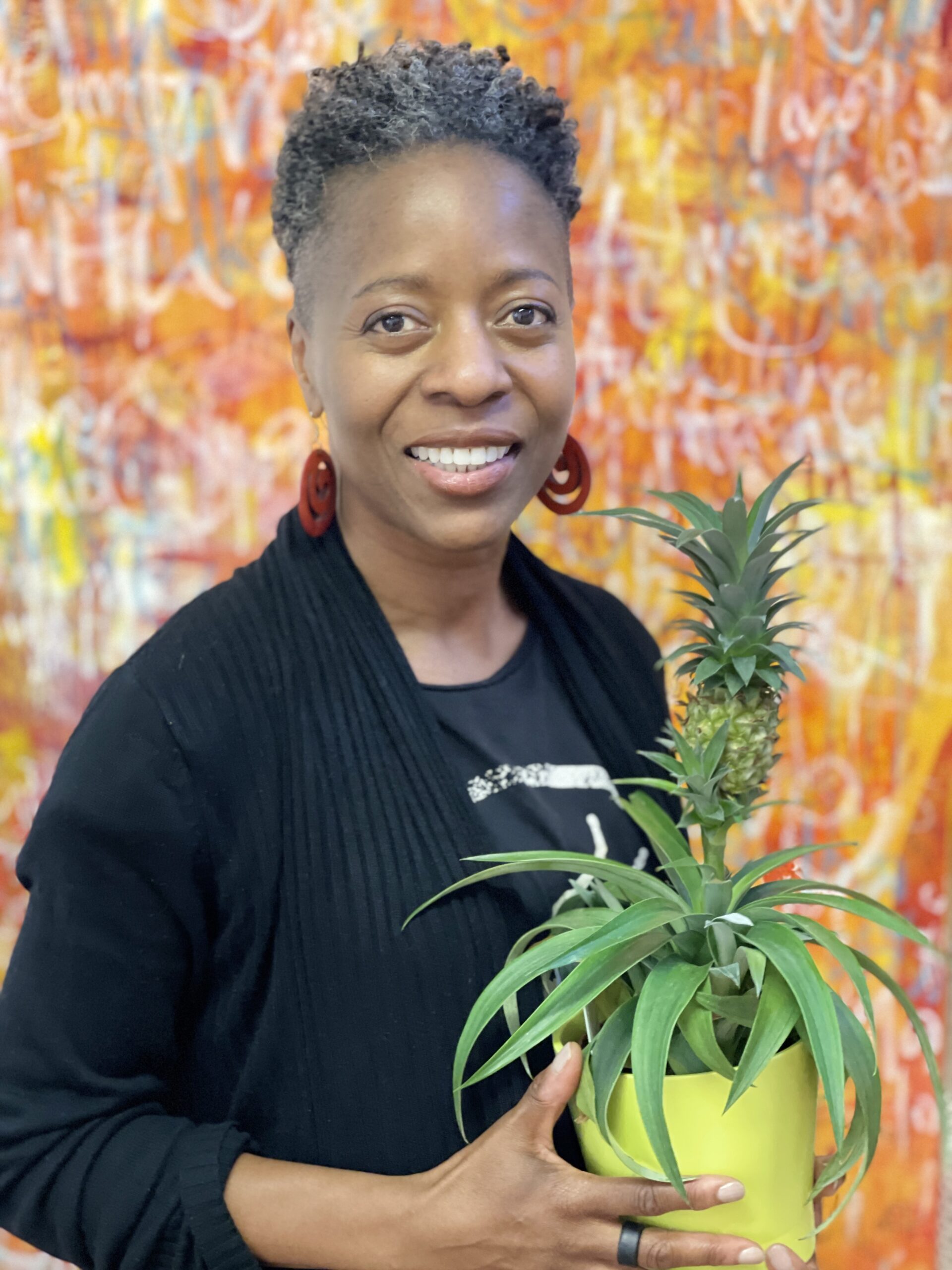 Linett Kamala is the Director of Lin Kam Art which seeks to enrich lives through art and education. Her socially engaged practice is deeply-rooted in community empowerment.