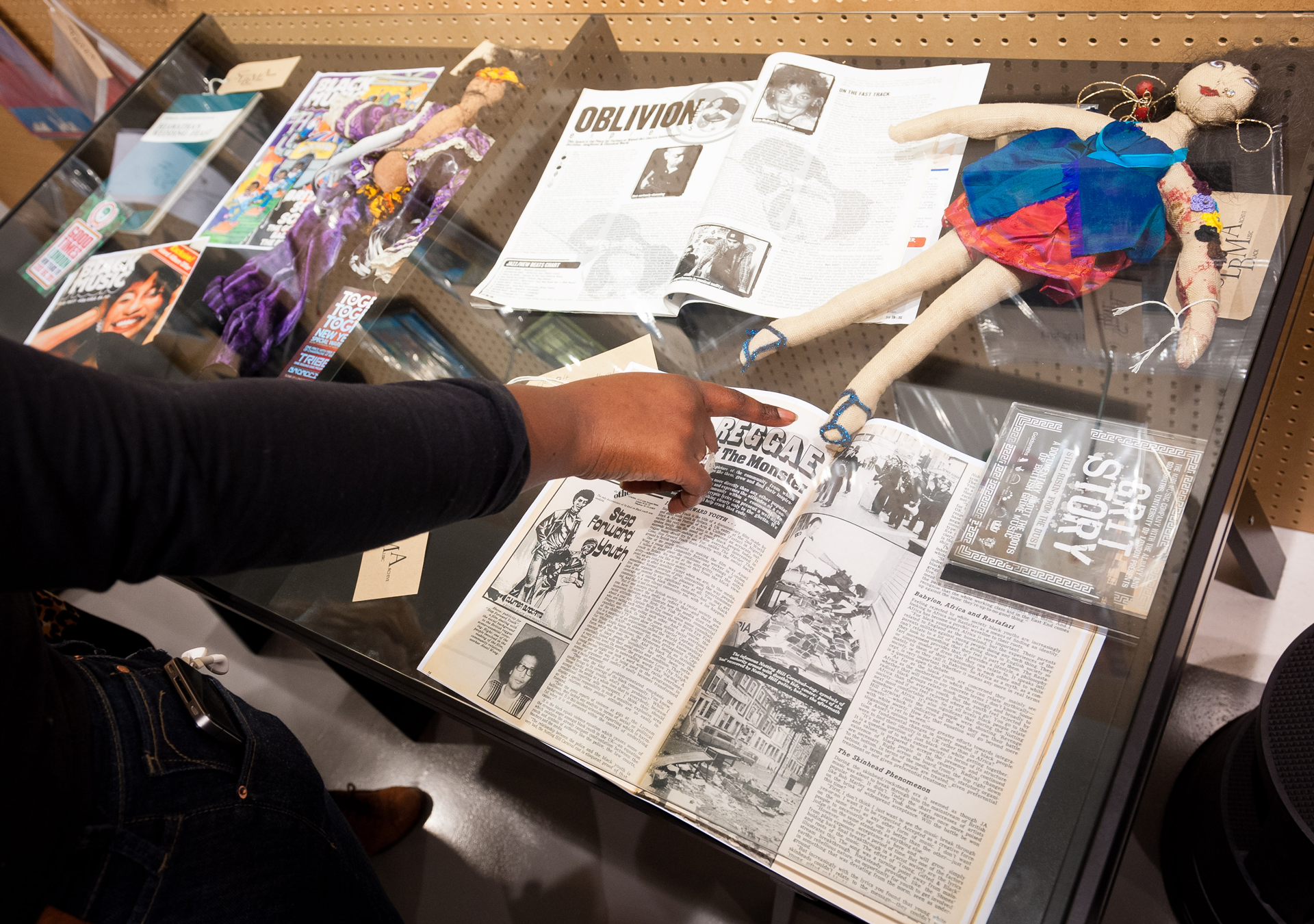 Asante transformed the gallery into an ‘open archive’, mapping objects resonant to the history of Black music’s influence and evolution in south London.

Visitors and members of the public contributed objects of meaning from their own Black music memorabilia, including books, magazines, concert tickets, posters, stories, records and CDs. These personal possessions and their stories were gathered and displayed with the reverence of museum pieces. Asante also selected objects to highlight seminal moments in Black music history.

One of the founding items of the South London Black Music Archive is a limited edition vinyl specially produced for the project as a result of the artist’s collaboration with young people from the Leaders of Tomorrow (LOT) mentoring programme.

This artwork was created in affiliation with Regeneration & Community Partnerships, Tate Modern with an exclusive record sleeve by graphic design collective Åbäke. It features Asante’s own take on the BBC’s ‘inheritance tracks’ for which members of LOT were asked to contribute songs that inspire them. Songs chosen include tracks by Michael Jackson, Edvard Grieg, Nigerian singer Prince Nico Mbarga, Hard Times from Sierra Leone and Bob Dylan. The vinyl represents these as a soundscape alongside recordings of the young people telling their stories and the reasons for their selections.

“I have chosen Sweet Mother as my inheritance track as it is associated with some of my oldest memories as a child. When the song is played at all occasions whether it be a party, wedding, or even a funeral, everybody, both young and old will get up to dance and thank their mothers.” 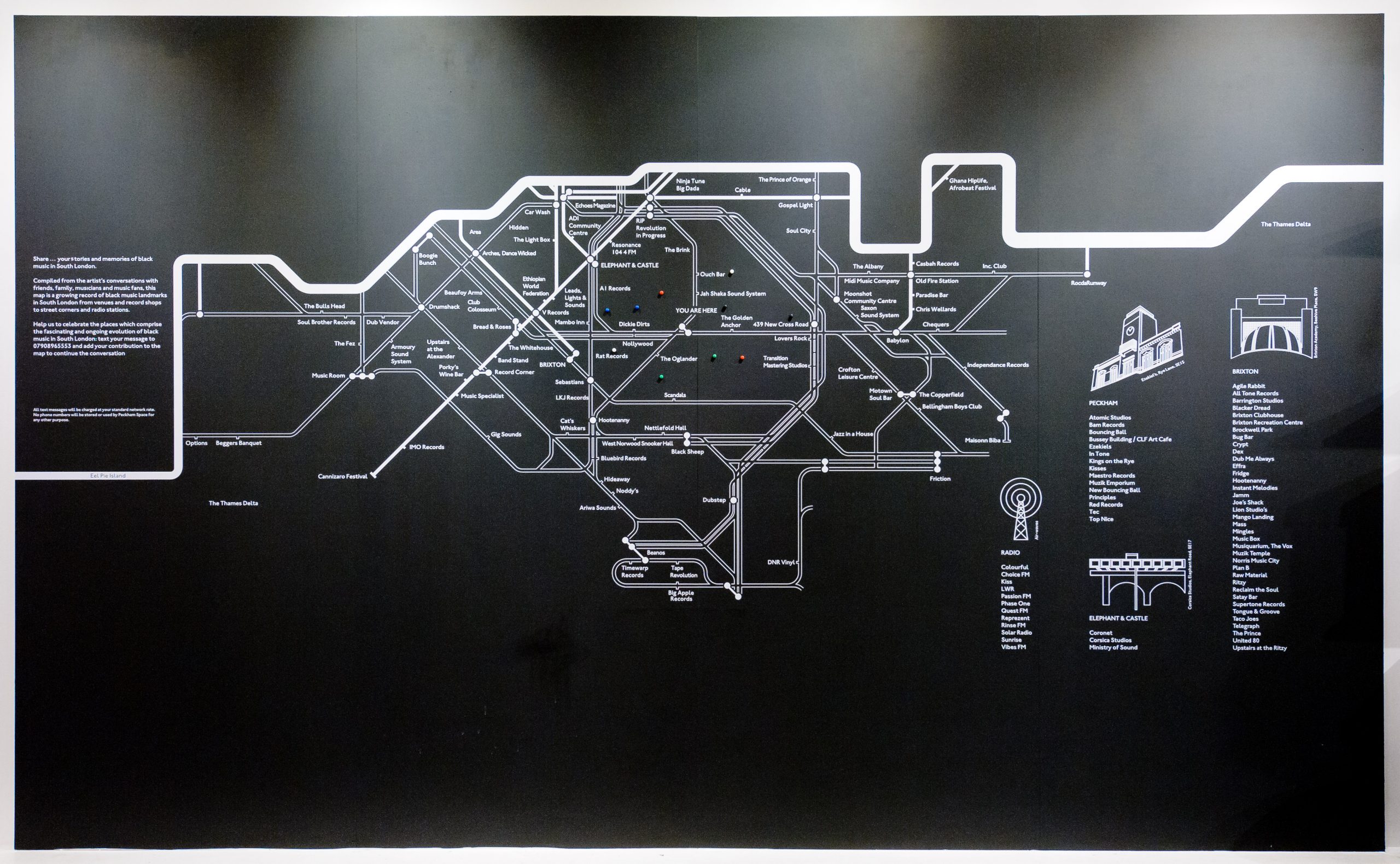 This interview with artist Barby Asante looks at her inspiration for the South London Black Music Archive and documents the exhibition. 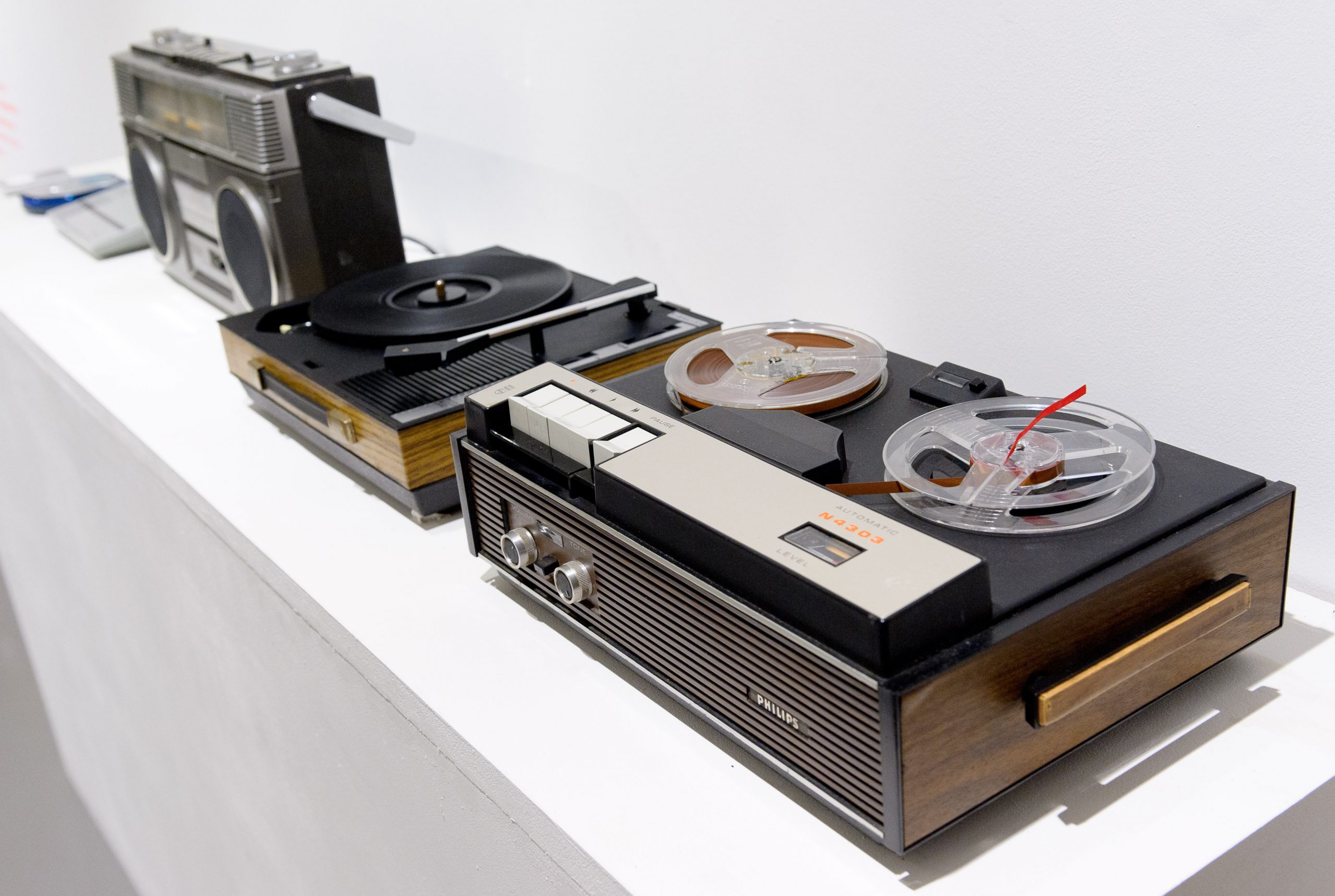 Barby talks to host Paul Goodwin at the Tate about the exhibition. 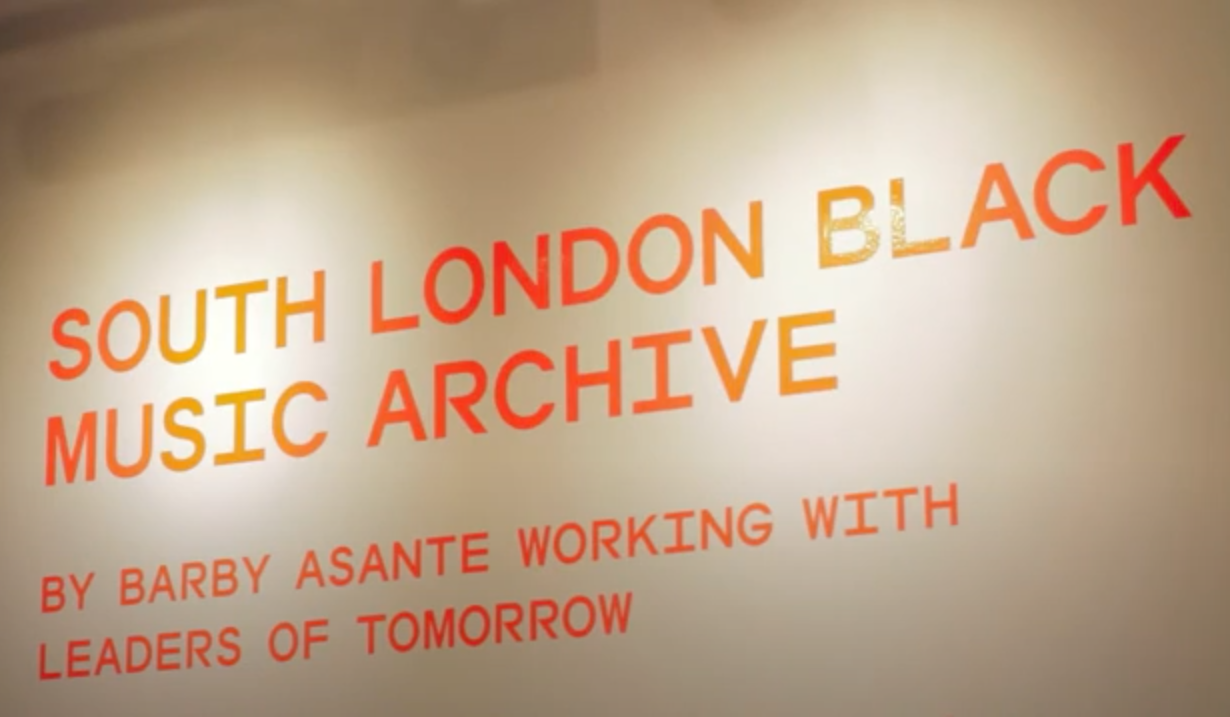 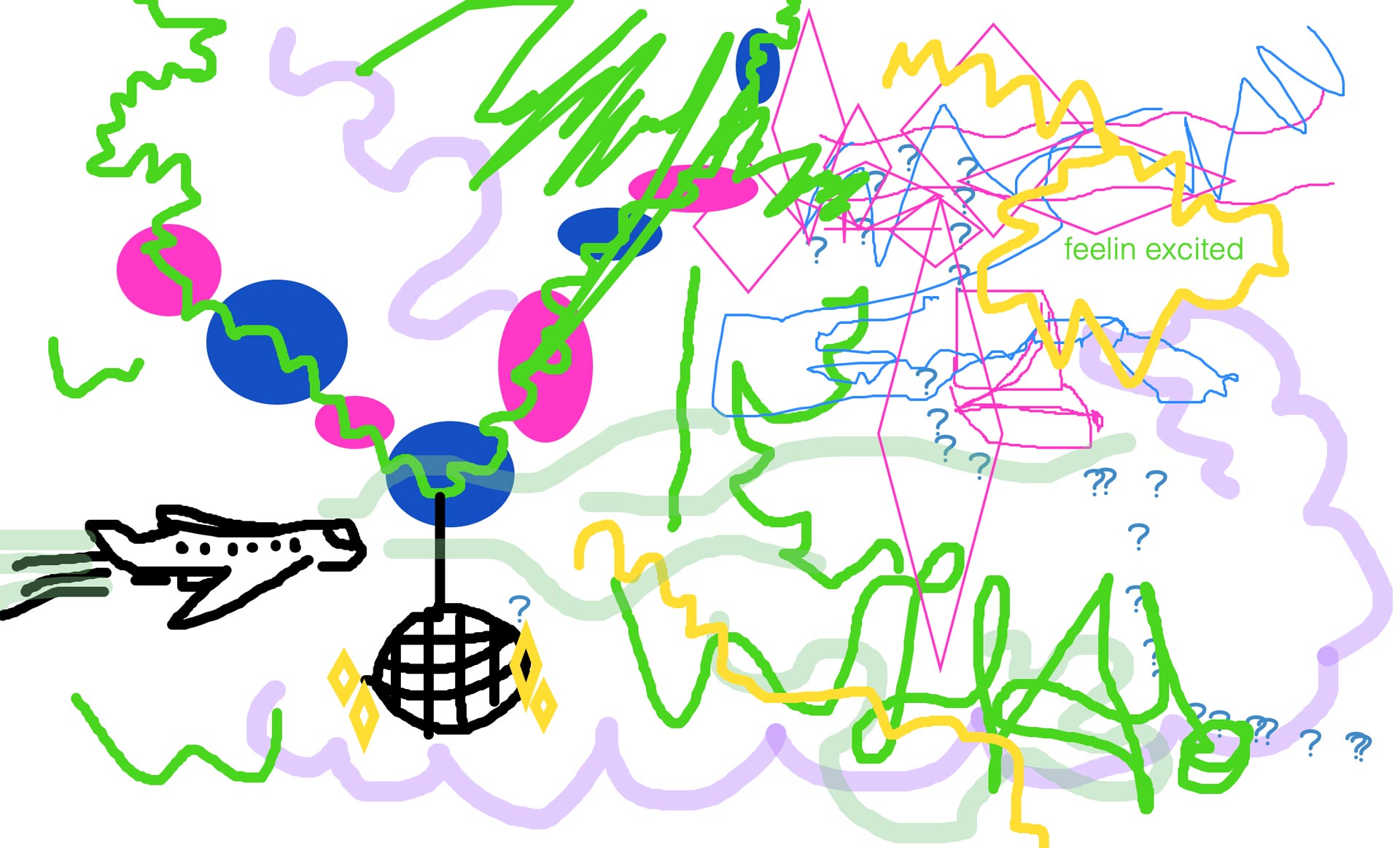 This video artwork was developed by young people working with video artist Eva Grace Bor. It is the result of a Peckham Platform programme that invited artist Meera Shakti Osborne and producer A.G. to run workshop sessions with our Youth Platform group. 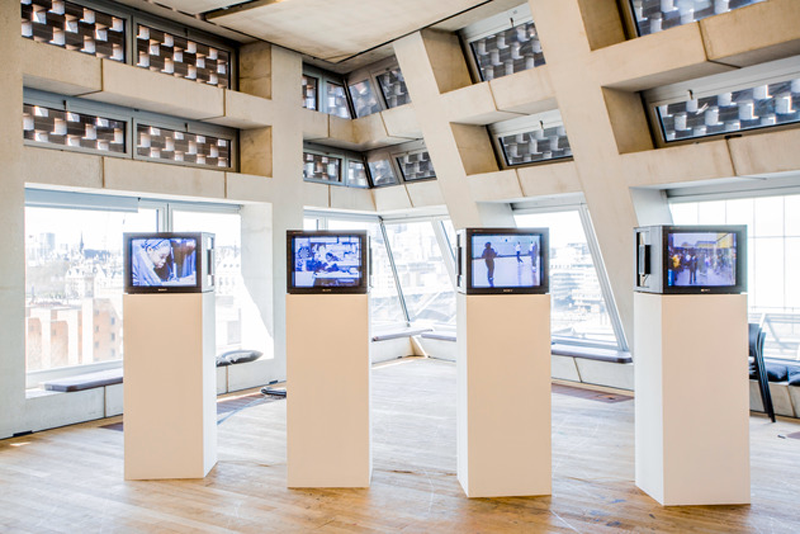 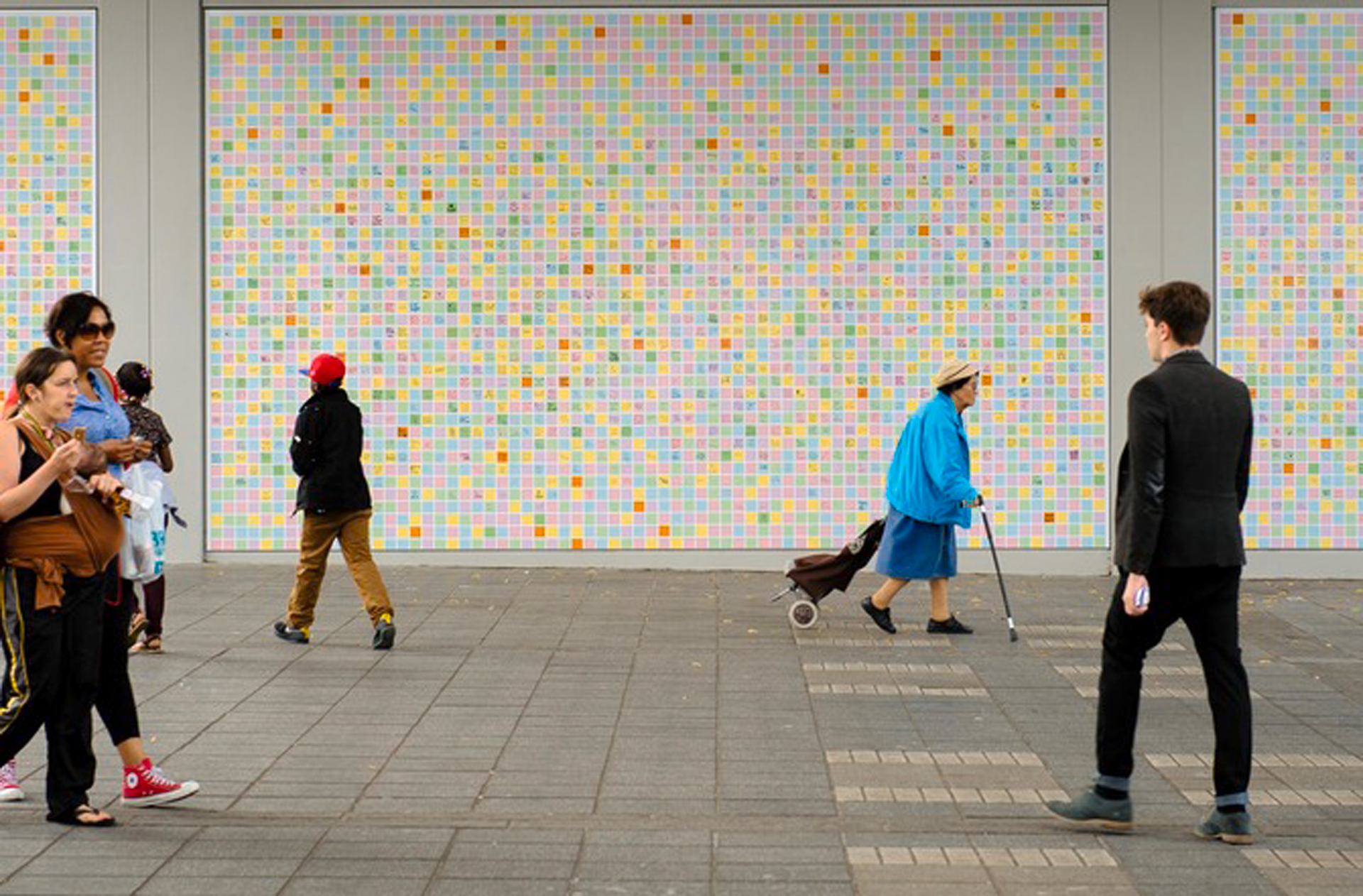